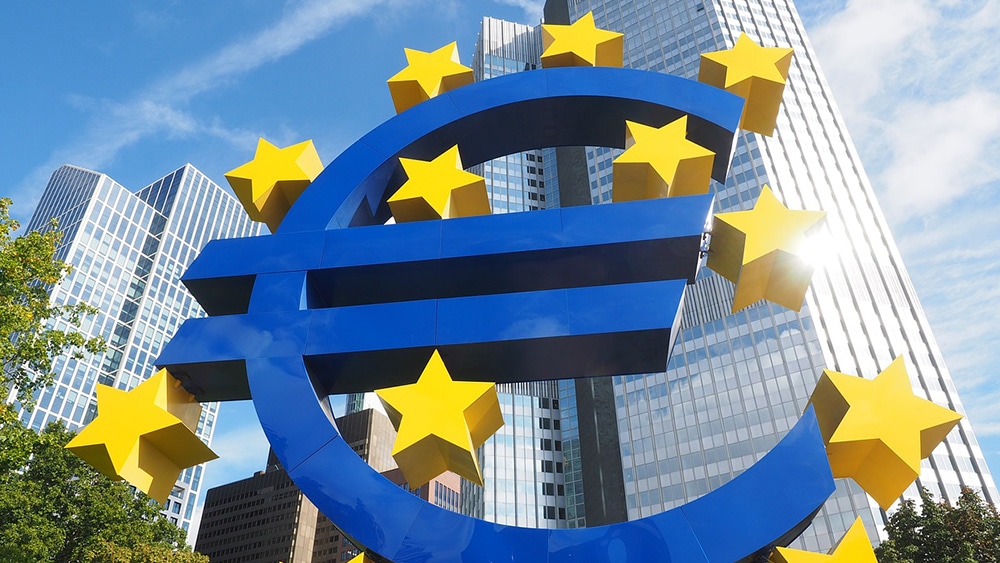 Amidst some very tensioned times just ahead of the US elections, new reports are making waves in Europe about a potential digital Euro.

ECB explores the feasibility of launching a digital euro

It’s been just revealed that the European Central Bank (ECB) president Christine Lagarde has officially announced the launch of public consultations to explore the feasibility of issuing a digital euro.

It’s already been one year since I took up my role as President of the @ecb. It has been a difficult year for Europe and the world, but together we have achieved some important milestones that I believe are worth reflecting on. pic.twitter.com/b5mVA7t0xN

Christine Lagarde published a comprehensive report on the potential issuance of a digital euro on October 2nd.

She said that the ECB is ready to engage with the broader European community to assess their needs and expectations of a digital Euro.

We’ve started exploring the possibility of launching a digital euro. As Europeans are increasingly turning to digital in the ways they spend, save and invest, we should be prepared to issue a digital euro, if needed. I’m also keen to hear your views on it https://t.co/0ZuU2ZZgCp pic.twitter.com/CoY5sN7Yoz

The need for a digital Euro

Her announcement comes following the fact that ECB executive board member Fabio Panetta released a statement regarding the need for a digital Euro at the Committee on Economic and Monetary Affairs of the European Parliament.

“We do not have a digital currency issued by the central bank that we can use for all our daily transactions. A digital euro would fill this gap and be a digital equivalent of euro banknotes. It would complement cash, not replace it.”

We recommend that you check out the original report on the potential issuance of a digital euro.

Is the European Central Bank about to issue a digital euro stablecoin? Reasons to be worried.

Crypto Regulation: Regulatory Support For Digital Assets Is On The Way