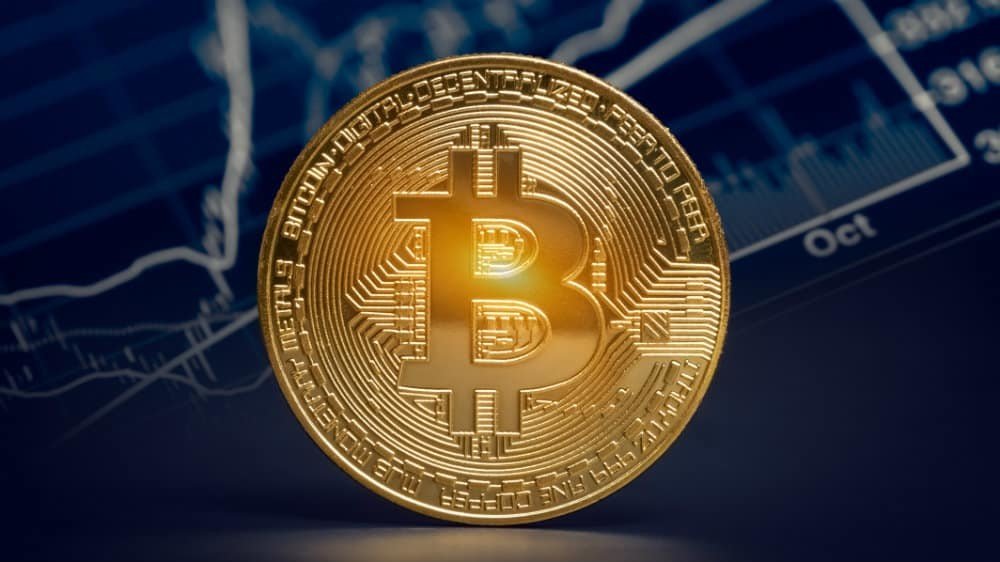 Amidst the massive global crisis in the middle of which we are these days due to the COVID-19 pandemic, some good news comes like a breath of fresh air.

First of all, an important Bitcoin signal is flashing buy, and there’s a new coin in town which is up by a stunning 1,000%!

If you hop on CoinMarkeCap, you’ll see the juiciest joke they made by placing the Toilet Paper Token ahead of Bitcoin.

As you probably know by now, people all over the world have been hoarding toilet paper these days amidst social distancing and CMC made this cute joke for April’s Fools. 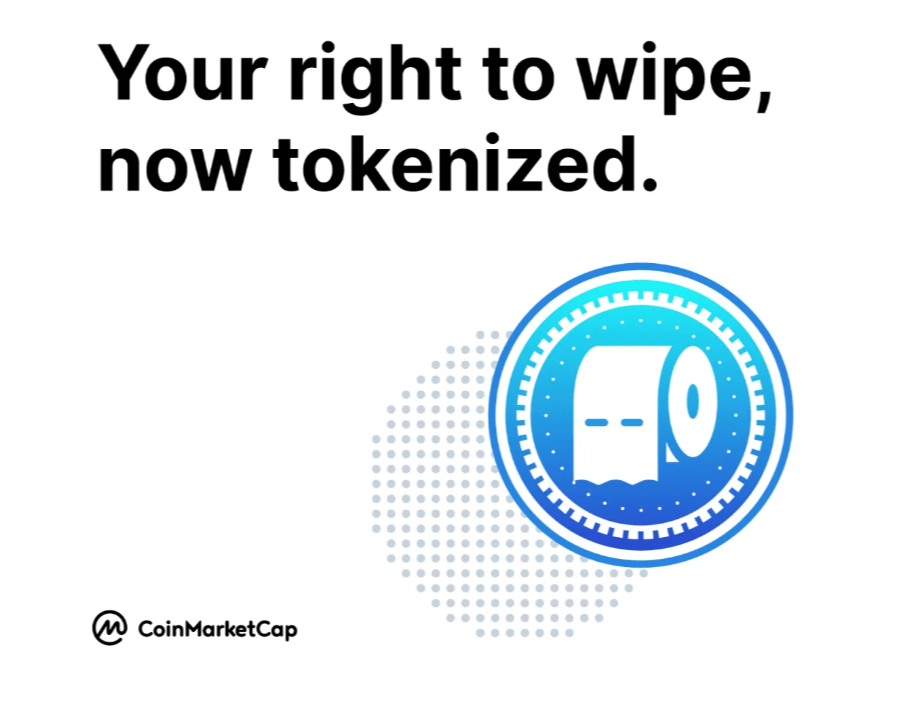 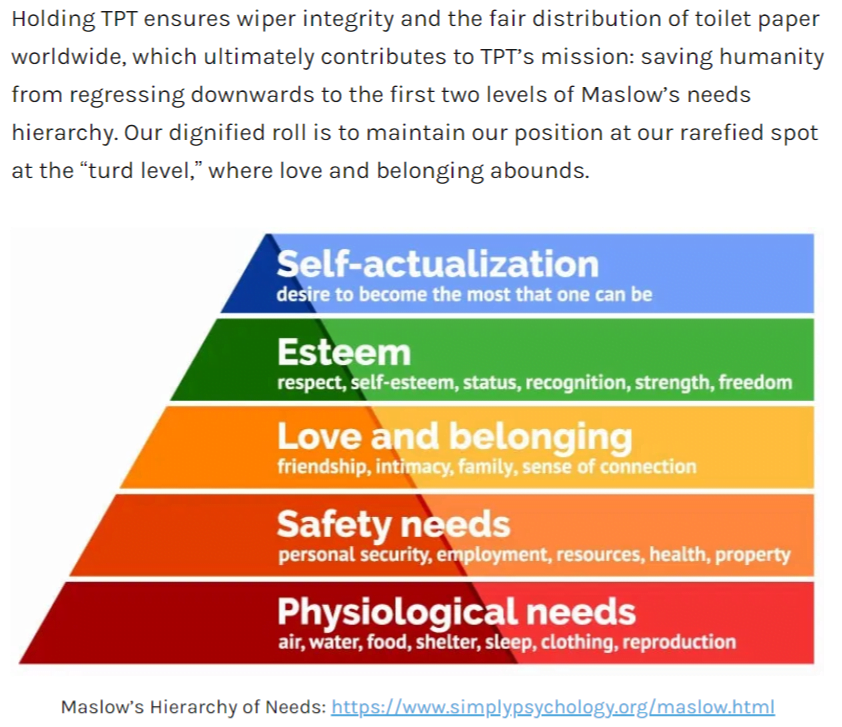 Analysts at Bloomberg said that there’s a Bitcoin signal flashes green for the very first time in December.

Bloomberg analysts say that the indicator which is modifying averages to identify trend reversals, strongly suggests a move to the upside that is probably around the corner.

In a letter to investors, CEO and co-founder of Quantum Economics, Mati Greenspan said that Bitcoin’s recent crash and the one of traditional markets is not surprising.

“There seems to be an existential question going around the crypto market at the moment where people are saying that if bitcoin can’t rise in this environment then it probably doesn’t have much of a reason to exist at all,” he said.

He continued and explained, “After all, the narrative of using bitcoin as a safe haven in times of financial stress has been a rather strong one throughout the years, and so now should really be BTC’s time to shine. Seriously though, I actually don’t remember that part of the white paper.”

At the moment of writing this article, Bitcoin is trading in the red, and the most important coin out there is priced at $6,337.84.