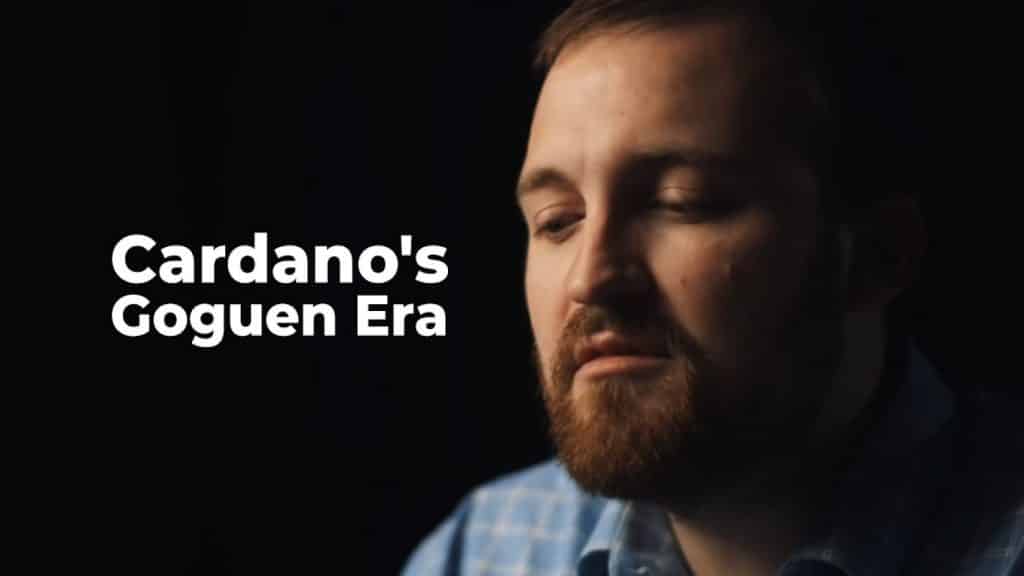 IOHK just dropped an important announcement on their social media account that had people in the community excited.

Here’s the great announcement below.

Hear more about all the work going on behind the scenes bringing exciting new utility to #Cardano 💪https://t.co/qfPAOZXrZ1 pic.twitter.com/XKef0zZfV8

A follower commented: “A small step for the Cardano project, a big move for the whole society. Goguen will be a game-changer.”

Someone said: “Success is a Series of Small Wins in the Right Direction!”

Other than this, IOHK announced the upcoming summit that will be taking place the next week.

The Cardano community was really excited following the announcement.

You can now use Ledger with Daedalus

Other than this, earliest today, we revealed another exciting achievement.

He just made an announcement on Twitter that a lot of people were praying for.

From now on, you can use the Ledger with Daedalus. Check out his tweet below.

I heard you guys wanted to use Ledger with Daedalus. Well guess what? You can now https://t.co/zZitn3KTiy

In other recent news, Cardano has been making a lot of headlines these days due to various achievements of the project but also due to a strong rise in ADA’s price.

The market fell just the other day, and ADA is no exception.