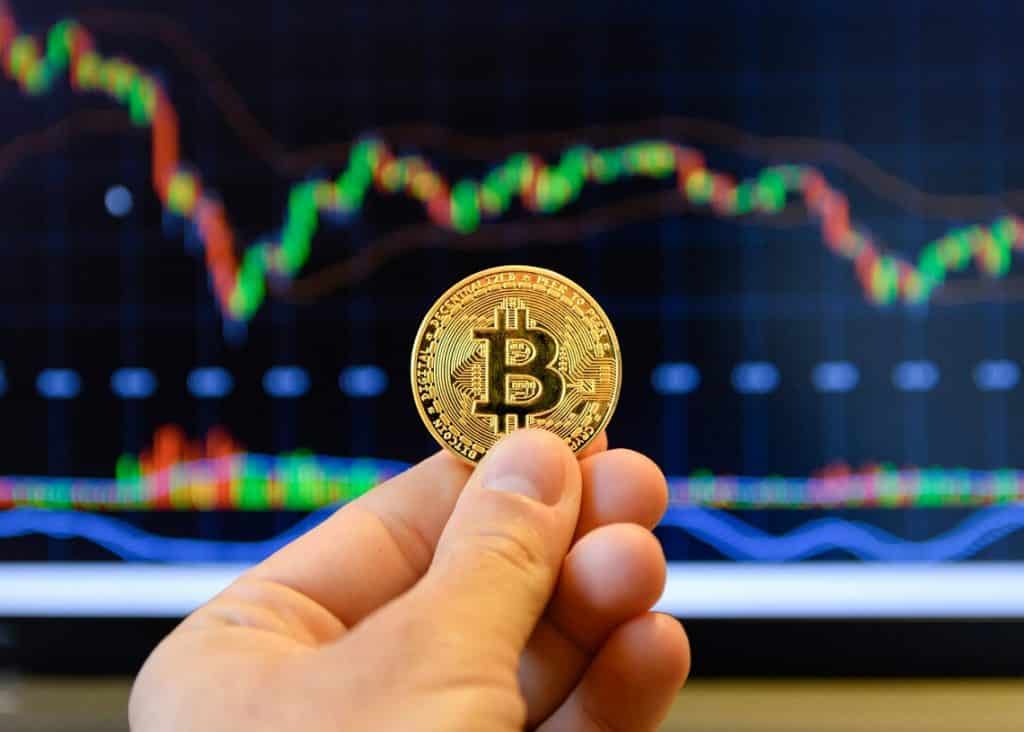 The crypto market looks great today, with most coins trading in the green and Bitcoin is no exception.

There’s a popular crypto analyst who called Bitcoin’s recent drop in price from $12k to $10k. the analyst warned traders and “buy-the-dip” enthusiasts that Bitcoin’s price will probably fall in the short-term.

Crypto Whale tells his Twitter followers that there’s a strong chance that BTC will lose 60% of the value.

“As Bitcoin and stocks slowly plunge through their magical support lines over the next few months, the common saying will be to ‘buy the dip.’ Zoom out. You’re not buying any ‘dip’ up here. You’re still buying at a 300% premium from March lows.”

The trader said that BTC is likely to retreat to below $4,000, shaking out weak hands before clearing a long-term path to all-time highs.

“As I’ve mentioned before, there’s a higher chance we revisit under $4,000 before reaching ATHs. You should have extra money on the sidelines just in case. I also predict the dollar to rebound nicely in the short term as investors flee back to that (for now).”

Imagine the panic in the markets when cryptocurrency regulations are eventually added.

In February, Steven Mnuchin said they were planning to release them this year.

There are some Twitter users who said that this is a misleading argument and noted that BTC already started to come down in price before Trump had tweeted about this.

That never happened. When he denounced it because it was supported by “thin air” it went +$2k in just hours.

If you are talking about 2020 March dip, it was because COVID stock crash. It doesn’t have any relation with Trump or BTC regulations. pic.twitter.com/xSOx4vgzqm

The analyst also said that he’s bearish on most DeFi projects.

Important message as we continue the #Bitcoin bear market:

– Buying up here is risky

– You can lose all of your money

– Don’t FOMO in on tiny bounces

Stay tuned for more predictions about the king coin and the rest of the crypto market.