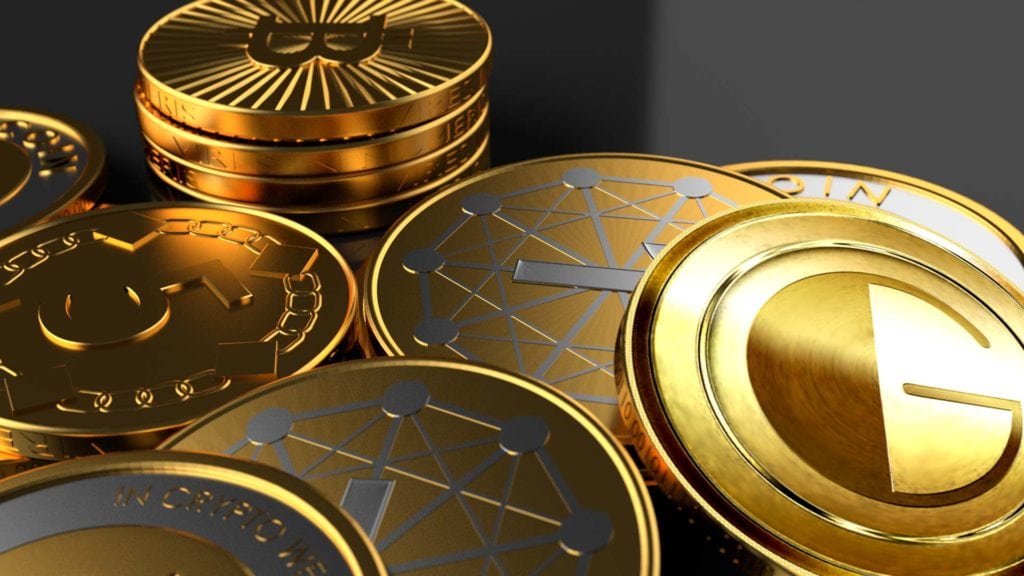 Bytecoin (BCN) Sometimes there are some cryptocurrencies that does not get enough attention compared to others. Media outlets tend to focus more on other currencies such as Bitcoin, which people who are learning about fintech and how currency is becoming electronic, making people lives easier. Bitcoin tends to be the primary electronic coin because people globally tend to read, watch, and learn more regarding it. Though Bitcoin is not the only digital currency that is out there, and here we reveal an individual currency that you might want to know about.

Bytecoin (BCN) is a cryptocurrency that is not really popular compared to Bitcoin, so here are some information regarding it. Bytecoin was launched on July 2012, making it the first cryptocurrency to implement CryptoNote protocol, providing 100% untraceable and unlikely transactions due to ring signatures and stealth addresses. The creator of Bytecoin was Nicolas van Saberhaageh and Amjuarez. The proof of its phenomenal work algorithm, CryptoNight, was created by BCN developers and the CryptoNote team. Bytecoin is designed to make CPU and GPU mining efficient while restraining ASIC mining. ASIC, abbreviated as Application-specific Integrated Circuit, were the next step of development after CPUs, GPUs, and FPGAs. ASIC is capable of outperforming making cryptocurrencies such as Bitcoin and Bytecoin mining when it comes to efficiency and speed.

Certainly, Bytecoin has its ups and downs because since it first launched on July 2012, while it was forked more than 25 times, Bytecoin still remains as the most successful CryptoNight coin on the market cap. Moving forward to the year 2017, Bytecoin did make a strong return on May 18, with a 250% increase on its price. With a strong price, Bytecoin did experience a five times increase on its market cap, increasing from $80 million to $400 million. During the month of May, Bytecoin’s trading daily volume increased from $340,000 to $48 million.

While Bytecoin is the first and original cryptocurrency, it is still unknown to the modern cryptocurrency. When people hears Bytecoin, they automatically think about Monero because it is the forked and evolved form of Bytecoin. Monero (XMR) is an open-source cryptocurrency that was originally launched by pseudonymous author, Nicolas van Saberhagen, in October 2013. Monero focuses on privacy, decentralization, and scalability.

Since Bytecoin is the evolved cryptocurrency, let’s go a little more in-depth and explain regarding why Monero is popular. This cryptocurrency was launched by a Bitcointalk forum user, who is known today as “thankful_for_today,” under the name of BitMonero, which is a compound of Bit – meaning Bitcoin and Monero – literally meaning “coin” in Esperanto. Since people want to make it easier, they shortened it to Monero. With Monero being so popular and known globally, let’s see if the numbers reflect its popularity. As of November 14, 2017, the market cap is at $1,893,806,264. The price is $123.37, and in the green of 0.23.

Recent news for Monero was the cryptocurrency showing positive growth on November 7, with the currency’s value surpassing $140. Jumping to November 14th, Monero’s current value is at $123. So like all currency’s, the value goes up and down. But, we can say this, certainly Monero’s popularity is better compared to Bytecoin because it solidifies its position in the cryptocurrency industry. Certainly, we are following this individual currency, with its value surprisingly increasing. But, no one will truly know what the future holds for Monero’s price. So we will have to closely monitor it.

While Bytecoin is not really popular compared to Monero, praise has been said regarding the cryptocurrency. Bitcoin Cofe developer Greg Maxwell praised Bytecoin on May 18, saying regarding the privacy and how its better than any existing-in production. Quoting, “The privacy achieved by Bytecoin is better than any existing-in-production privacy tools (e.g. CoinJoin) and also as good as or better than every theoretical system I’ve heard proposed except for Zerocash.” Zerocash is the latest protocol, providing a privacy-preserving version for Bitcoin or similar to currency. Zerocash also allows users to pay one another directly via payment transactions, not revealing information regarding amount and destination on where the transfer is taking place. Maxwell further praises Bytecoin for having better performance for signers and that it has no requirement when it comes to initialization trust.

The question regarding if Bytecoin has potential to become a popular individual cryptocurrency remains to be seen. Paying attention and following news media outlets regarding its price value and how it competes with the other digital currencies, is what truly needs to be done. For now, it is better to trade and sell with Bitcoin, which people globally knows about.

Bytecoincryptocurrency
Previous ArticleWhat Digital Currency Offerings Should You be Watching in 2018?Next ArticleInsight Into The New BCH Difficulty Algorithm