Can Bitcoin Bounce Back This Year? Here’s A Fresh Bullish BTC Prediction For 2021 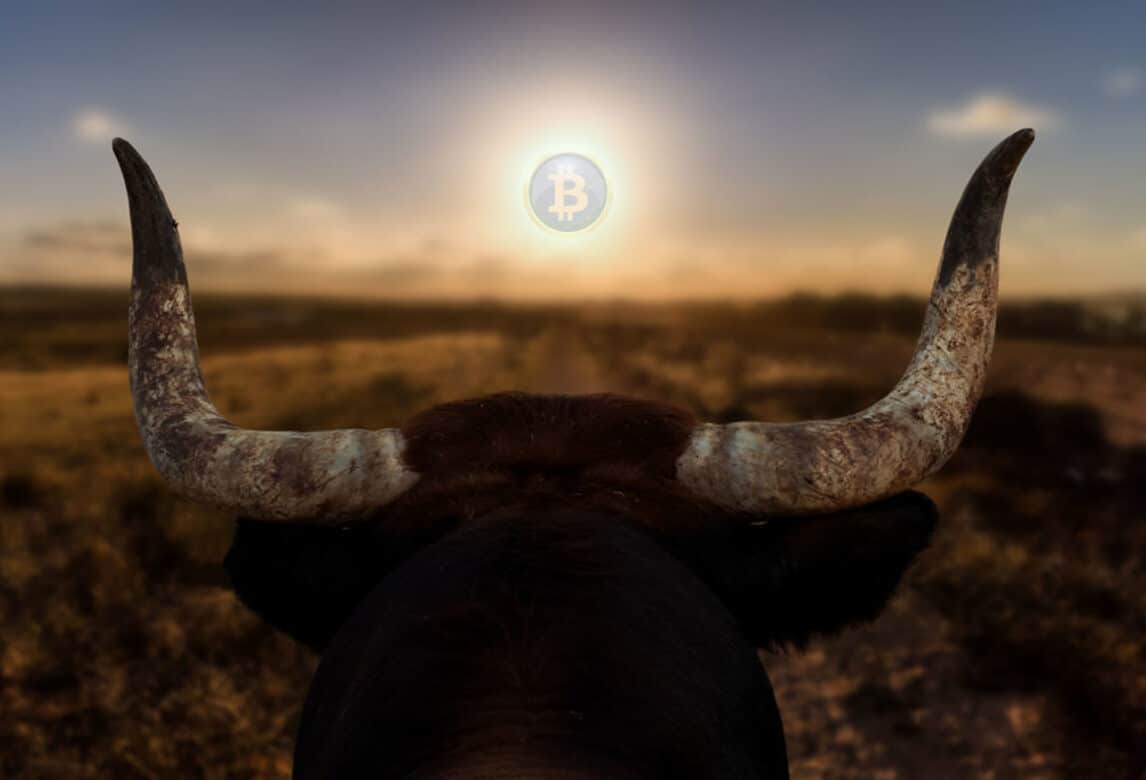 There are all kinds of Bitcoin-related predictions made this year and some of them are pretty bullish despite the fall in prices that’s been triggered by the tweets of Elon Musk among others.

It’s been just reported that a crypto analyst gets ready for a fresh Bitcoin rally as the king coin wavers around the $35,000 range.

The pseudonymous trader explained why he is bullish on BTC despite its recent price action.

“You’ve seen me posting very bullish tweets these days. This is not random. I’m going to explain some of the reasons why I still think we will see new highs this year.”

He also pointed out that the famous Bitcoin Fear and Greed Index shows fear has overtaken the crypto markets.

He also pointed out the fact that the creators of the index say this is a sign that traders may have become overly bearish, and a turnaround is likely.

“Market sentiment is very bearish. All I see is people calling for lower prices, saying that the bull market is over, that we are entering a three-year bear market…” he said. He explained that “This is clearly visible on the Fear and Greed Index.”

He also explained the fact that people who are shorting Bitcoin may not be in an advantageous position.

“Funding rates confirmed the capitulation event, turning very negative after the last drop. It means that the longs got wrecked. When they stay like this for a long period of time it means that the shorts are trapped and an accumulation phase is likely.”

He compared what’s been going on now to December 2020 when BTC fell in price just to surge after that.

At the moment of writing this article, BTC is trading in the green and the king coin is priced at $36,563.00.