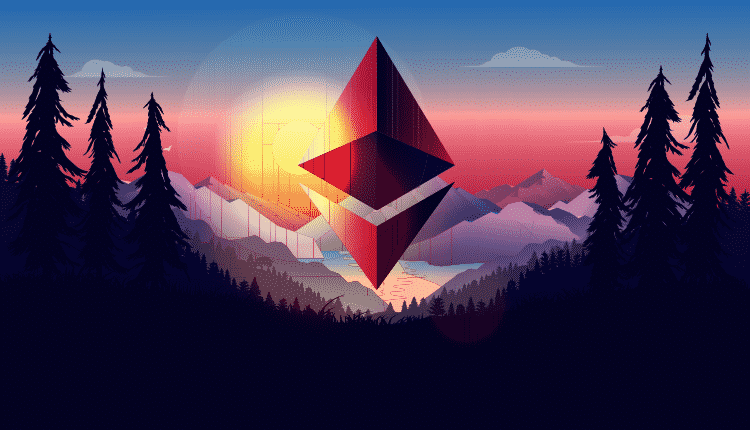 Ethereum has been range-bound between $1,700 and $1,900 for the past week despite other high market cap coins setting new ATHs.

Despite the mounting gas fee concerns, the volume of ETH that’s held across more exchanges has continued to drop at a rapid rate.

During February, the cost of facilitating a transaction on the ETH network has been hovering above the $16 mark.

At the moment of writing this article, ETH is trading in the green, and the coin is priced at $1,808.10.

Finder.com notes that “To put things into perspective, ETH transaction fees have been on the rise for quite some time now, with prices hovering around the US$8-$10 mark at the beginning of the year.”

The same notes continue and say that “And while even then these rates were considered relatively high, since the start of February, matters seem to have gotten worse, with the cost of a transaction on the Ether blockchain now at US$21.04 — a hefty sum that not everyone seems to be willing to pay.”

The same online publication notes that exchange withdrawals are happening at a rapid pace. Check out the original article to see some interesting price predictions.

In other ETH-related news, earlier today, it’s been revealed that Coinbase’s waitlist for Ethereum 2.0 staking is live, according to the latest reports.

The exchange shared a long post with CoinDesk, and it revealed that customers now have the ability to sign up and stake their ETH into the Beacon Chain smart contract, the coordinator and bridge between the old Ethereum and Ethereum 2.0, which is the network’s momentous migration to a proof-of-stake network.

This upgrade will terminate with proof-of-work mining in favor of staking.

Typically, it’s been also reported that you need 32 ETH to run a validator node for Ethereum’s new blockchain, but Coinbase will allow their users to stake any amount of ETH in their account.