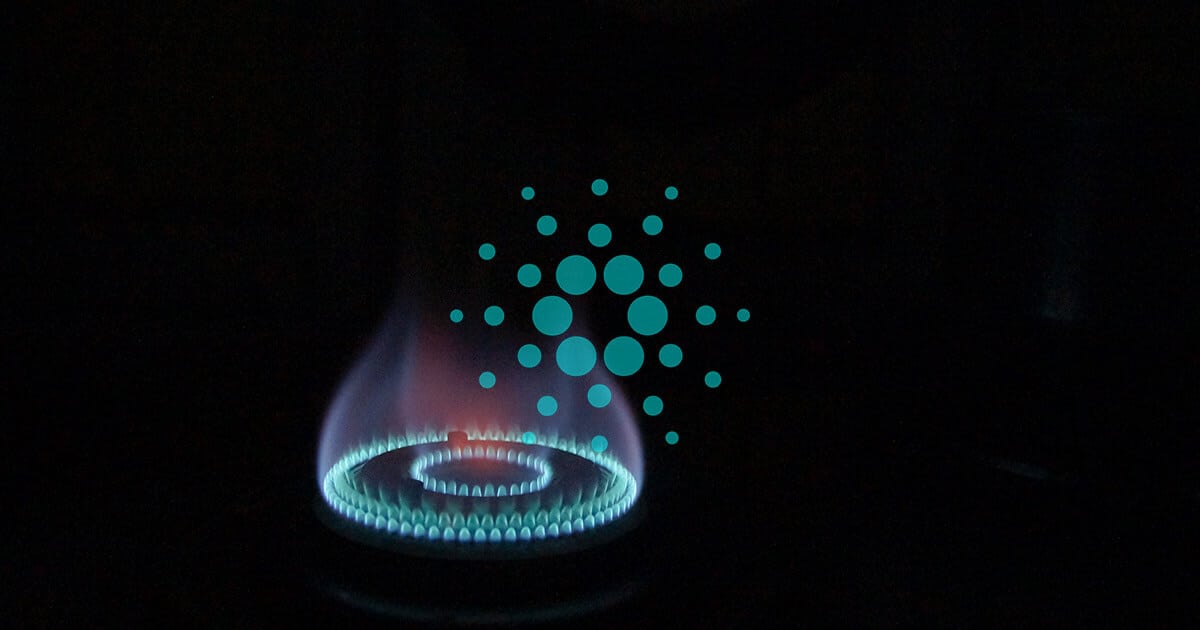 Cardano (ADA) has been making a lot of headlines lately, and the team behind the project continues to mark all kinds of achievements that will definitely keep the momentum here.

Cardano is the staking leader

Now, it’s been just revealed that the data compiled by analytics tool CryptoDiffer shows Cardano (ADA) is the leader when it comes to staking.

“Figures show users staked $28.95 billion on its platform. This manages to pip Polkadot (DOT), which comes in at $25.43 billion. Over a third of all staking in the crypto sphere is accounted for between the pair,” the online publication Cryptoslate notes.

The same online publication mentioned above also reminds users that the Shelley phase brought staking to Cardano in July 2020.

Since then, the number of active pools has tripled from its initial number of 700 pools at launch to over 2,300 at present.

The same notes added that “Similarly, the total percentage of ADA staked is on an upwards trend, going from 69% in January to 73% today.”

It’s also worth noting the fact that the highest dollar amount staked on any platform should be added to this, and it suggests users are confident that Cardano can deliver.

Make sure to check out the original article in order to learn more details about the issue.

Like we already said, Cardano has been making a lot of headlines.

We are delighted to reveal the #Cardano Token Registry for #On-chain Identifiers. This is one of the first and most important steps in formalizing and supporting our growing ecosystem. Read more here: https://t.co/lA069PCVPm

The news was received with massive enthusiasm by the community.

The blog post begins with, “The arrival of the Mary hard fork event on 1 March 2021 brought with it the ability to create native tokens on Cardano. True to form, our community has not been slow on the uptake of native token functionality.”