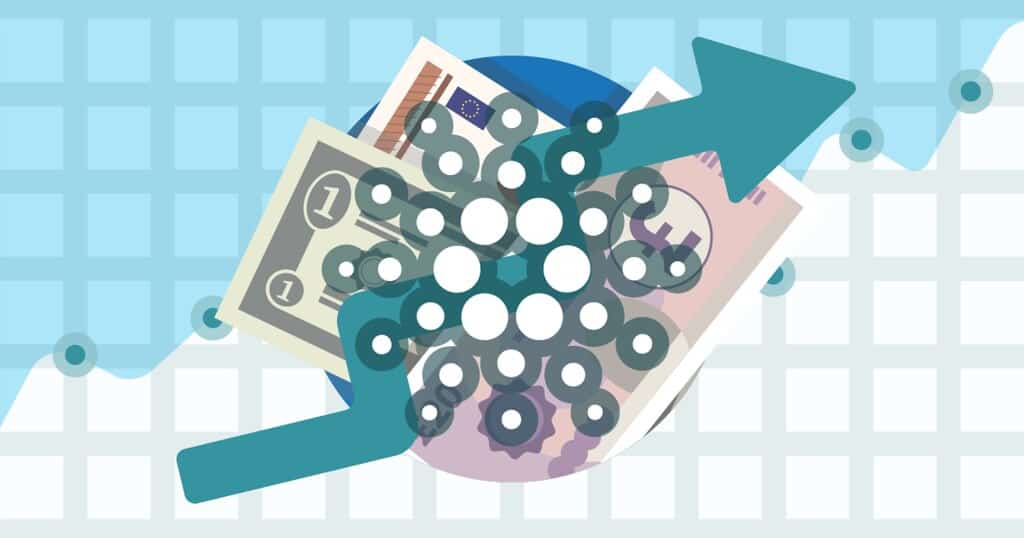 It’s been reported that investors are flocking to Cardano (ADA) as the protocol gets ready to transition into a PoS consensual algorithm.

Even if the network is expanding to levels that have not been seen in three years, the uptrend seems to be approaching overbought territory.

Cardano recently saw a strong rally that took the digital asset straight on the 6th position on CMC.

It’s been revealed that Charles Hoskinson is really confident that ADA will be securing its spot as a leading smart contract platform after the crypto surged.

The network is growing exponentially

Cardano has been stealing the spotlight thanks to the impressive price action over the past two weeks.

ADA managed to surge by more than 86%.

There are all kinds of optimistic speculations ahead of the Shelley upgrade and ADA was also able to reach a new yearly high of $0.14.

CryotoBriefing noted that “although IOHK has been criticized for its slow progress since Shelley’s release was initially scheduled for the middle of 2018, the team has ramped up efforts to meet its next deadlines.”

Data coming from Santiment revealed that the development activity on the network surged to new all-time highs and continues to trend up. Check out the original article in order to learn more details.

In other news, Cardano’s Charles Hoskinson said that he’d be taking a break from AMAs and social media until the end of the month.

Alright Kids, this week has been action packed and exhausting, but we made some incredible progress. I’m taking a social media and AMA break until the hard fork on the 29th to deep focus on Goguen and the next parts of the roadmap. See you soon. pic.twitter.com/ECiDVD2QVq