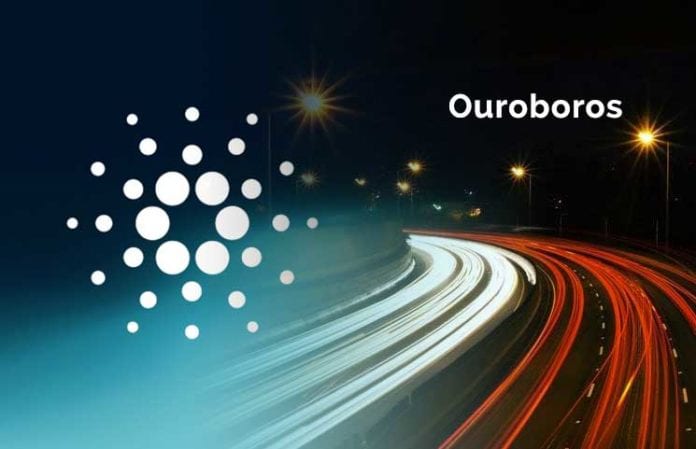 Cardano (ADA) was recently in the news related to Coinbase. Back in Q2 2018, Coinbase stated that they were exploring five coins to list on their exchange and the coins included ADA as well.

We were discussing that a potential listing on Coinbase could trigger a further surge for the price of this digital asset.

With the coming of the spring, yesterday, March 21st, Cardano managed to deploy its 1.5 mainnet.

Cryptoslate explains that technically speaking, this release will fork Cardano.

The online publication continues and says that this release is not likely to create a separate crypto.

The 1.5 release brings progress towards the move that Cardano is making to a brand new proof-of-stake consensus protocol.

The project is currently using the Ouroboros Classic which uses a more limited number of nodes and also has other downsides as well.

The update transitions the project “to “Ouroboros BFT (Byzantine fault tolerance),” which is an intermediary for the projects final consensus algorithm, “Ouroboros Genesis.” Cryptoslate writes.

This update is also essential because it reportedly represents the “first proof-of-stake protocol that matches the security guarantees of proof-of-work protocols such as Bitcoin.” 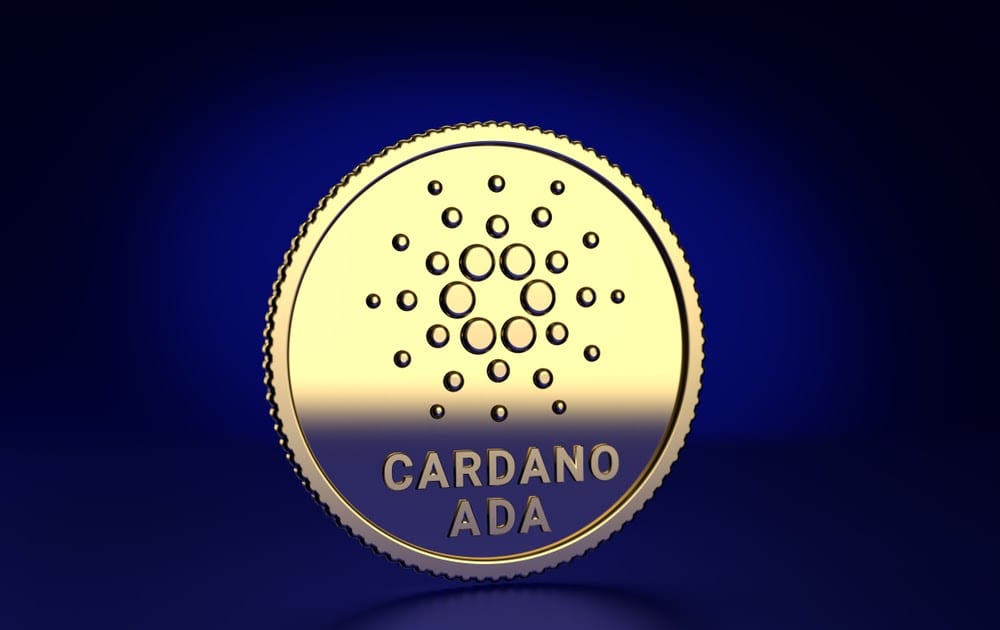 After this important release, the IOHK plans to also bring some new features to the Shelley development cycle including Trezor and Ledger Nano S support.