Cardano (ADA) – The Tortoise to the Hares of the Crypto World 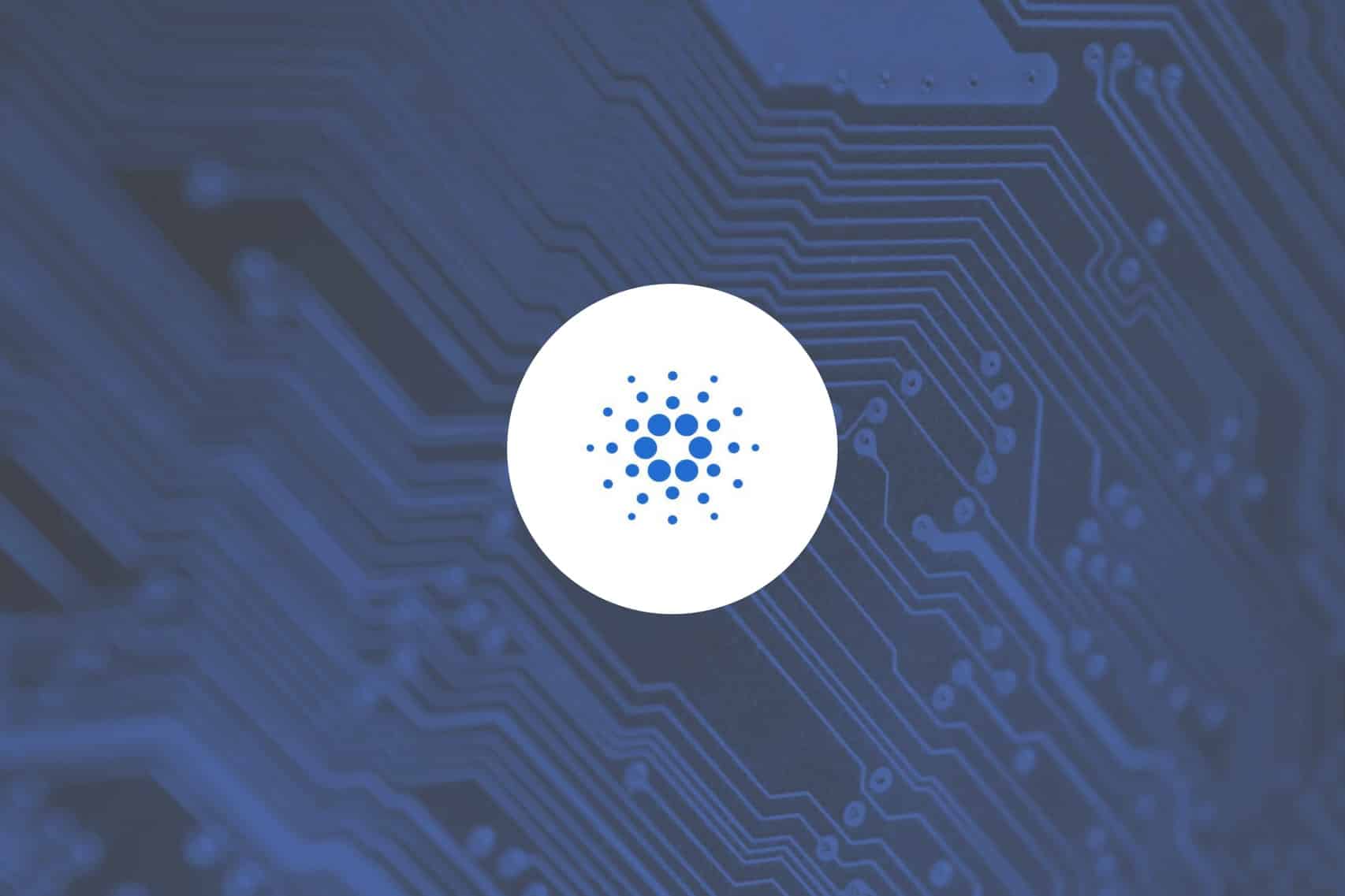 In the race between crypto coins Bitcoin (BTC) and Ethereum (ETH) and ​Cardano (ADA), the latter would be the tortoise in Aesop’s classic tale, while the former two assets would likely be referred to as the hare.

What is still to see is who will win the race in the end. Cardano has numerous top computer scientists, cryptographers, and mathematicians working on the project. They publish papers of their work for academic peer review, and their aim is to ensure each piece of crypto infrastructure they build is so strongly created, millions will be able to depend on it.

Cardano founder Charles Hoskinson was often heard saying he is creating a system to last for 100 years. This is in striking contrast to the approach used by Ethereum and Bitcoin, Cardano’s competitors.

The Hares of the Crypto World

Ducking the methodical approach taken by Cardano, ETH and BTC have mainly been racing to achieve something that works now, but not thinking much of the future. Bitcoin has managed to be successful with this method, but only by limiting itself to a single use-case: store of value, with some payment operability.

​On the other hand, Ethereum​ has a bigger vision: an energy-efficient, completely decentralized ledger able to scale up millions of transactions per second – and yet be so lightweight, it could operate on a home computer.

The reality is, however, that Ethereum​ has bottlenecks so major that a single application can make it halt its operations. It is also a dissolute electricity consumer, just like Bitcoin is.

And yet, in spite of the energy consumption, it is rather less secure because of the flexibility and scope of the distributed applications (dApps) that can function on it. The biggest issue, though, is that the upcoming ETH 2.0 upgrade will probably not do much to help with these problems.

In the meantime, the ADA team doesn’t work with the try-anything-until-something-works-and-don’t-think-about-the-consequences approach.

They say that a properly distributed ledger should be similar to a bridge on a superhighway – such a perfect infrastructure that vehicles cannot be allowed to fail. And building something that safe and powerful takes time.

For instance, ADA developers have rebuilt their codebase a few times from scratch. Repeated revamps make it difficult for wallet providers to support ADA, which is why there aren’t many wallets integrating Cardano. However, in the end, Hoskinson and his team say it’s more than worth it.

On the flip side, major financial institutions and businesses still consider Ethereum and Bitcoin as something more experimental than solidly established, and that’s why they haven’t been willing to mitigate over.

Cardano seems to aim to assuage these concerns and finally build the true, incredible potential of cryptocurrencies to realization in the real-world: not long ago, staking was made possible with the launch of the Shelley mainnet.

This means small token-holders are now able to pool their resources to validate the Cardano network and earn rewards for it. This will be another reason to buy and hold ADA coins, and it’s likely to also help the price surge.

How this race plays out, however, remains to be seen.