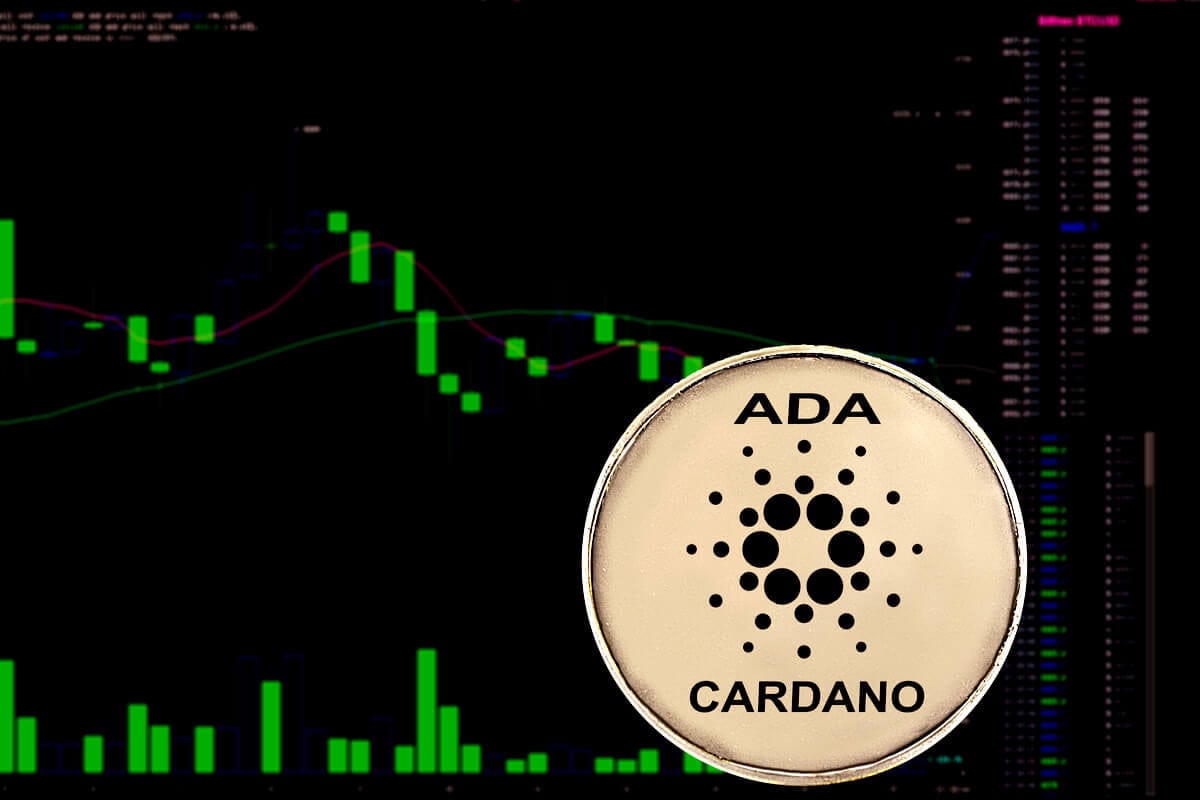 Cardano had a couple of amazing past weeks. The IOHK meeting with Google in London was a real success, and it could trigger a massive partnership, but for the moment there are not many details about it that have been made public.

Charles Hoskinson got and also accepted an invitation from Google to present various tech advancement that would be helpful for both parties involved. More details on this meeting will be probably made public shortly for the entire crypto community to find out, says Hoskinson.

“Later this year, full decentralization of the network is expected, as part of the Shelley phase of development, and Charles explained the background to all these topics,” according to IOHK’s blog.

The meeting with Google came right after Hoskinson proposed Tron’s founder Justin Sun to team up.

@justinsuntron you guys should use our mantis client instead of Ethereum Java https://t.co/u2e2pObqYE the code is much better, security audited and consensus is pluggable for a DPoS style protocol.

For the moment, IOHK is delivering the blockchain platform in more countries from Asia and Africa. Cardano team also signed a partnership with the Ethiopian government not long ago.

After that, Cardano continued to enhance its presence in even more markets. For instance, the ADA token was listed on Bitkub exchange from Thailand, and this was another proof of their desire to continue venturing into new and unexploited markets all over the world.

There are a lot of crypto enthusiasts that have chosen Cardano for their wallets, and the number of ADA fans will probably keep rising.

Cardano flaunts lots of improvements and updates for its platform’s infrastructure, and one of them is the Plutus Core which is a language that will work great with Cardano’s simplicity.

“It is highly expressive yet simple and secure. It is based on well-understood ideas from programming language theory, for example, purely functional programming, which will enable verification technique to ensure correctness of scripts,” the Cardano team explained.

Overall, Cardano’s future looks great and even threatening for other cryptos.