Cardano Could Explode Due To This Catalyst 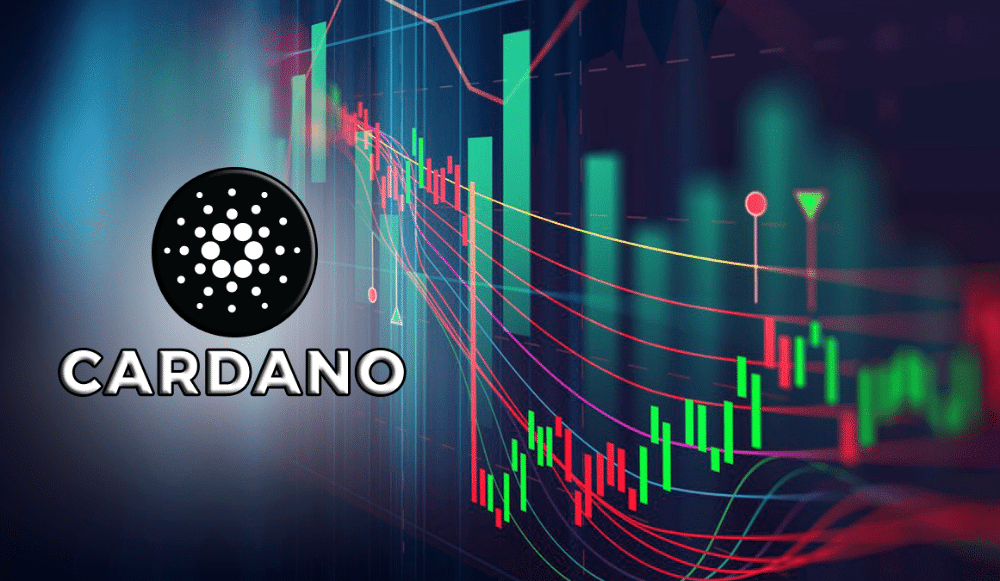 Cardano has been making lots of headlines this year and the trend continues due to the fact that the team behind the project keeps marking one success after the other.

ADA holders are expecting to see massive price moves upwards, so that the price of the coin finally mirrors all of the project’s achievements.

It’s been just reported that crypto analyst Nicholas Merten is identifying one critical catalyst that he says will make Cardano (ADA) explode to new all-time highs.

“Gotta say, this chart looks really good, and it shows me in this general case that over the next couple of weeks to the next two months that there’s going to be some kind of catalyst that’s going to carry price higher.”

Merten says that the catalyst to push ADA to new ATHs will be the completion of Goguen.

This is the stage of Cardano’s roadmap that will integrate smart contract capability.

He said that this could push Cardano to greater heights against the US dollar, Bitcoin (ADA/BTC), and Ethereum (ADA/BTC).

“So with this potential launch in August, this is the perfect macro catalyst to leapfrog all of these charts, to get market dominance climbing up to higher single digital territory, to get ADA/ETH starting to build up for that next breakout to revisit those highs and maybe claim an even higher point in the ratio. This is probably the most conservative element here if we’re just following the higher lows and higher highs.”

He sees some impressive new ATHs such as $3 or $5.

At the moment of writing this article, ADA is trading in the red and the coin is priced at $1.43.

Also, make sure to check out the video above in order to learn more about this potential Cardano supercycle that Merten is pointing out.