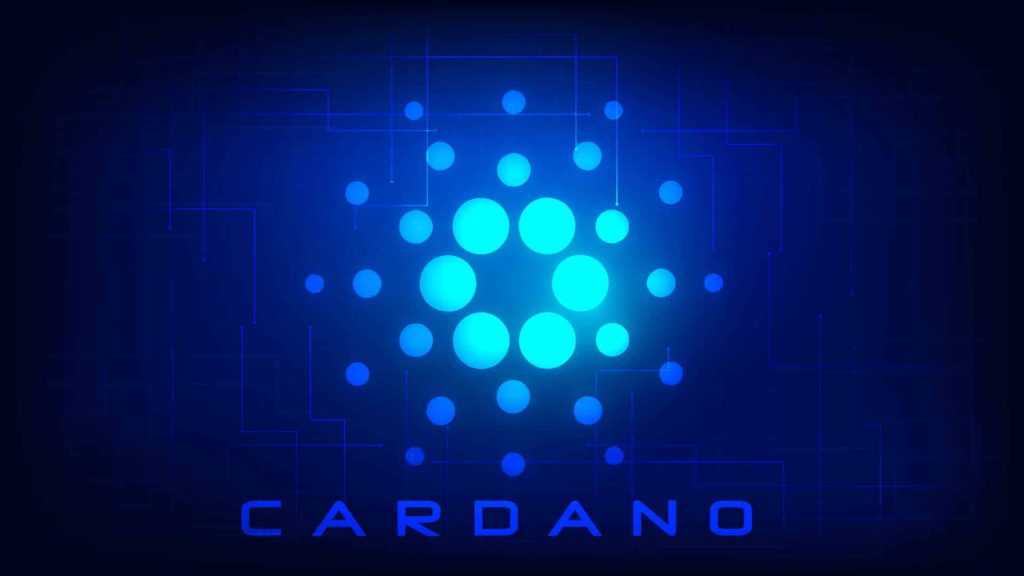 Cardano is making headlines again, thanks to the team behind the project.

They keep dropping announcements on a daily basis, and below, they are addressing the reasons for which the team chose the programming language, Haskell, to build Cardano on.

#Cardano is built on #Haskell because of its focus on high assurance code. Read our latest post to learn more about why we chose Haskell, what it’s all about and where you can learn more about the #programminglanguage. https://t.co/rY6tNfPngg

The official notes state that “If you have been involved in the Cardano ecosystem for a while, you might have learned that our blockchain is built using a functional programming language called ‘Haskell’.”

The blog post continues and says: “Haskell is the basis for Plutus, Cardano’s smart contract programming language, and it also powers Marlowe, our domain-specific language for financial smart contracts, both of which you can learn more about in our previous article that introduces decentralized applications 8.”

We suggest that you check out the complete blog post in order to find out some pretty interesting and exciting details about why the programming language was chosen for Cardano.

Cardano’s Charles Hoskinson just dropped an exciting announcement ahead of the holidays for his Twitter followers.

Someone said: “I wish you guys published short press-release like articles with these updates. Wanted to take a look, but I can’t really be watching a video right now. Sometimes, simpler is a lot better.”

Regarding the price of ADA in this bullish market, well at the moment of writing this article, ADA is trading in the green, and the coin is priced at $0.169297.