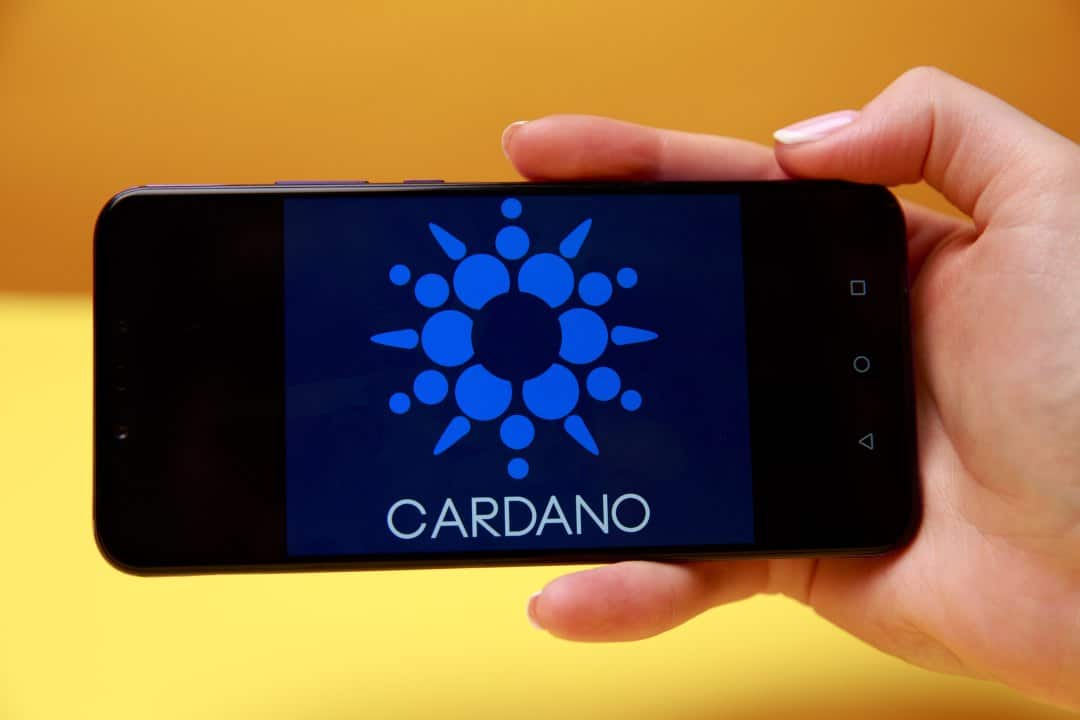 Cardano Foundation dropped an important announcement on their social media account. You can check it out below.

The Cardano Foundation’s delegation methodology has changed according to community feedback. You can read these latest changes here: https://t.co/uw5vBza39d

The official notes being by saying that “As many of you may be aware, our current delegation cycle has been delayed due to ongoing technical difficulties; namely through syncing issues with the current versions of Daedalus—owing to the large number of wallets that the Cardano Foundation controls.”

On the Forum, the team behind Cardano notes that “As a result, we would like to take this opportunity to both extend our apologies for the delay in redelegation, but also use this as an opportunity to lay out a new direction for the Cardano Foundation’s delegation methodology.”

We suggest that you check out the complete post that the team made in order to learn all the available details.

The feedback that the team received was really positive, as you will see in some of the comments.

A follower said: “25K ADA pledge for #stakepool is very high commitment when you think of pool owners from developing countries with poor forex rates. The stake pools needs to be truly decentralised or #cardano will face what Bitcoin did last week. Let’s not make rich, richer @CardanoStiftung.”

Someone else posted this: “The longer delegation cycle is the most important thing. IWH Received a “surprise delegation” for 5 epochs, outperformed the expectations. But in the long term, it was no substantial help. 5-6 epochs is _not_ enough to appear attractive in rankings (spanning 6-8 weeks)!”

One other follower showed their enthusiasm for the change: “This change makes sense. Limiting multiple stake pools per operator through an enhanced verification process may make sense in the future. And I’m hoping to hear of a program to help promote African stake pool development. Thanks!”