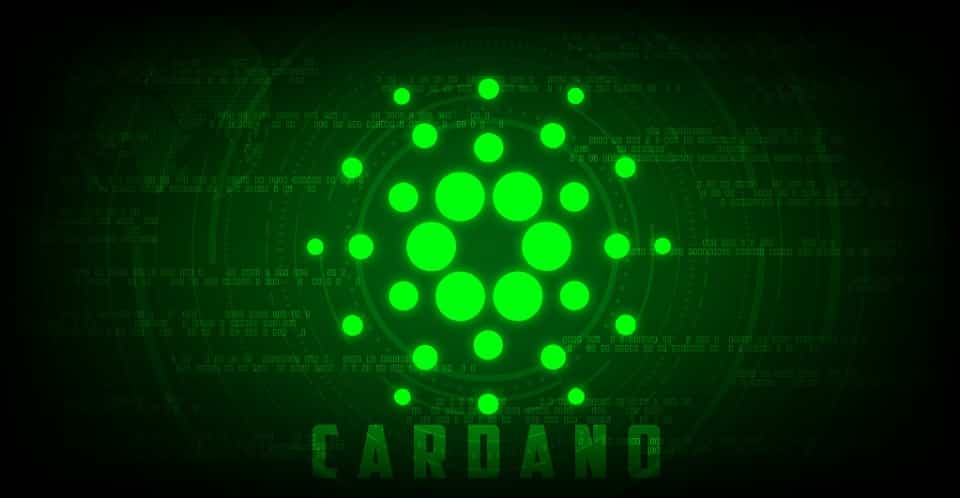 Cardano’s ADA sentiment is recovering these days following a brief correction. At the moment of writing this article, ADA is trading in the green, and the coin is priced at $1.08.

NewsBTC noted that the founder of Cardano, Charles Hoskinson, offered an update on the “birds” and said that they are still in the air. They will reportedly land later than he expected initially.

“Birds, Birds, Birds. There are definitely a lot of birds in the air, and some of the ones that I wanted to land in February have gotten some headwinds, and obviously, here we are in March, and we’re still waiting for them,” he said as cited by the online publication.

The same publication notes that Hoskinson also said that “And therein lies the frustration when you run a large project with many agents and actors, sometimes things happen that slow things down. And it is what it is. Over the long term they don’t particularly matter. When the iPhone came out, it didn’t have 3G or an app store. Do you remember it that way? No…”

Here’s what he was posting a while ago about the birds.

A little bird landed on my shoulder and told me that February is going to be a really good Month. Bird gossip is generally reliable

Ledger dropped an important announcement about Cardano (ADA). Check out the message that Ledger shared on social media.

IIn other news, IOHK made the Cardano community excited when they dropped the latest piece of news. Check this out below.

The #Cardano code forges continue to burn brightly this week with 3, 170 GitHub commits and counting. To follow all the latest work from our development team as it happens, check out the excellent community resource https://t.co/DVrGddwKwX #Cardano $ADA @Cardano @CardanoStiftung pic.twitter.com/6xJRG6TPY8