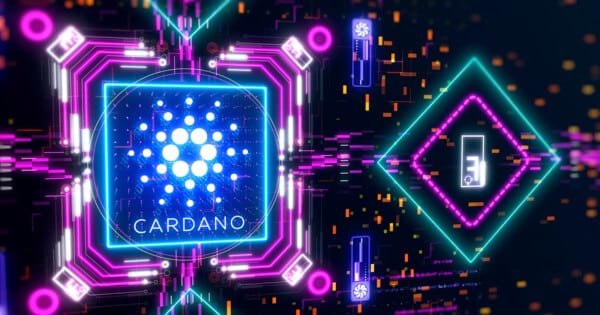 Someone said: ‘What would happen if all bitcoin miners or ether miners or EOS pools. decide to shut down all at the same time? there is your answer.’

The same Twitter user said: ‘more than 70% of $ADA is staked now on Cardano pools. stake your $ADA, the more you stake, the more secure it gets and the less supply in the market >> the more rewards and price appreciation. #cardano https://pooltool.io.’

Earlier today, we revealed that a significant amount of ADA is delegated to charity. Check out the post that the team behind the project shared on social media.