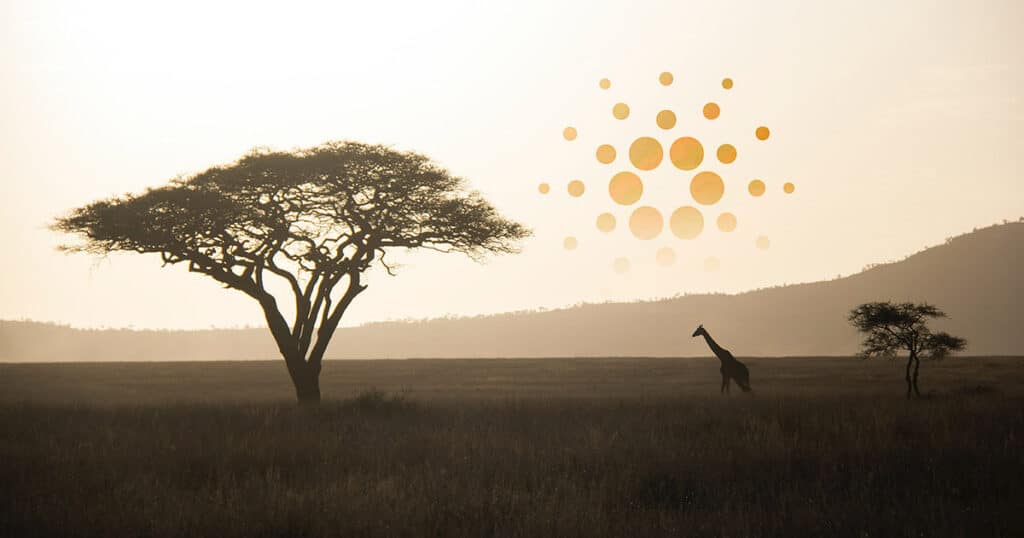 Cardano is currently building opportunities across the African continent and the team behind the project announced an important event for this week.

What does the world look like when everyone gets an equal opportunity to innovate, to grow, to thrive?

Join us for #CardanoAfrica this Thursday April 29 & learn how #Cardano is building fresh opportunities across the African continent: https://t.co/gtrEhmDh0p pic.twitter.com/MeJecPr1Dk

Someone commented: “Hope this Africa topic isn’t overhyped. Sounds more like an agreement or pilot project for one special region like Tigray in Ethiopia and not whole of Ethiopia. Which should be fine as a first step. Hope it will still meet people’s expectations.”

Another follower said: “well, you know cars were just a small pilot project by Carl Benz in 1886 in Germany. He invented it and then they piloted the use cases and stuff for a couple of years. It went great and the rest is history.”

The feedback that the team received was mostly positive as you will see for yourselves in the comments section.

It’s been revealed that a Swiss fintech company is rolling out the first crypto exchange-traded products (ETPs) for Cardano (ADA) and Stellar Lumens (XLM).

21Shares AG is listing Stellar XLM ETP (AXLM) and Cardano ADA ETP (AADA) on the Swiss stock exchange (SIX Exchange) on April 26th with a base fee of 2.5% per year, according to the latest reports coming from the Daily Hodl.

According to official notes, “Both AXLM and ADA ETPs will allow clients to diversify and gain exposure to cross-border transitions between any pair of currencies whilst Cardano will help running smart contracts using proof of stakes on a level previously not possible executing using your bank or broker. The ETP structure is 100% physically collateralised, segregated and replicates 1:1 the tracking of both crypto assets.”