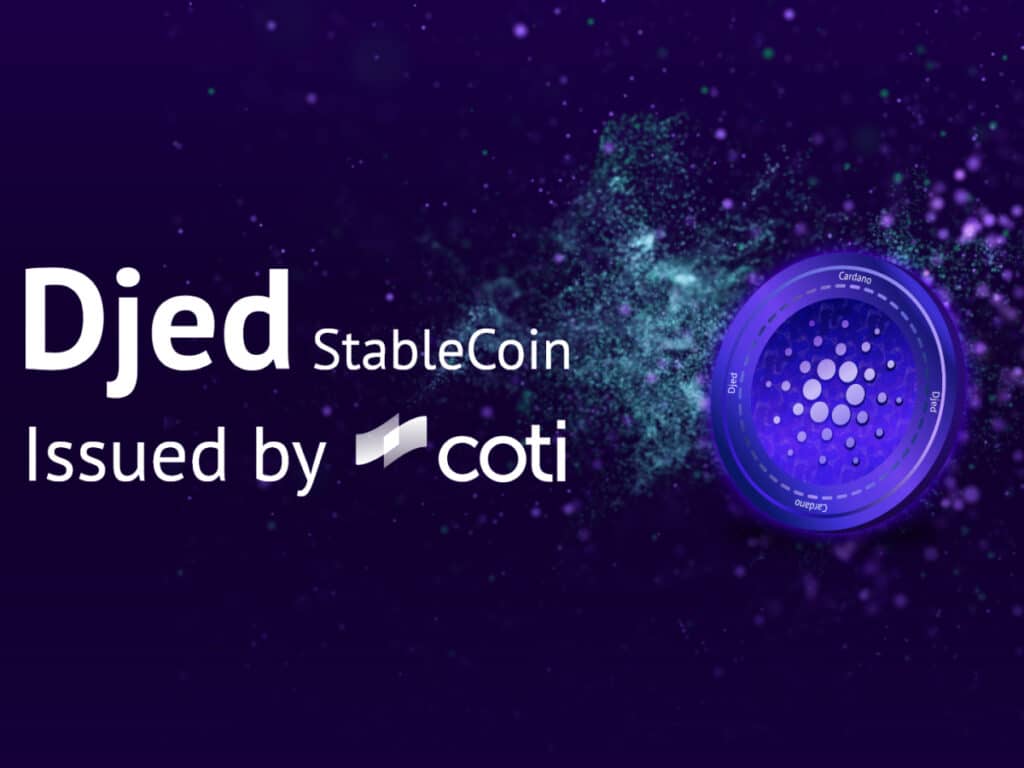 Cardano made headlines over the weekend as several developments occurred during the Cardano Summit 2021. However, we could argue that one of them received the most attention: Djed.

Cardano’s development company, IOHK, has announced that the COTI platform will release the network’s stablecoin. Djed, the system’s newest piece, can make Cardano an independent ecosystem but also has the potential to be a stablecoin prodigy or a failure.

While other networks depend on successful coins such as USDT and USDC, Cardano is pursuing complete decentralization. Similarly, an algorithm-backed stablecoin would make sense to reduce reliance on any centralized system. Djed is Cardano’s answer to USDT and USDC, i.e., a stablecoin backed by algorithms rather than fiat or cryptocurrency. Djed is the first ‘formally verified’ stablecoin, according to IOHK.

It’s called Djed because it’s the only stablecoin whose characteristics appear to be proven by mathematical theorem. Djed employs a smart contract at its core to ensure price stability, which works by keeping a reserve of base coins and creating and burning stable assets and reserve coins.

Its primary function is to pay transaction fees to make costs more predictable. Fees are a significant issue for both investors and developers, as is well known throughout the crypto-space. For example, a transaction on top blockchains like Ethereum currently costs around $2.6, on average but depending on the time and use, the same transaction can go up to $24 or even $40.

Djed is working on it theoretically right now, but we’ll have to wait and see how it pans out. Surprisingly, COTI’s token hasn’t seen much progress since the announcement that it will be issuing Djed. While it did hit a new all-time high a few days ago, rising by 91 percent in 48 hours, it had quickly dropped. Simply put, Cardano has a lot to prove with the new release, and only time will tell how it will work out.