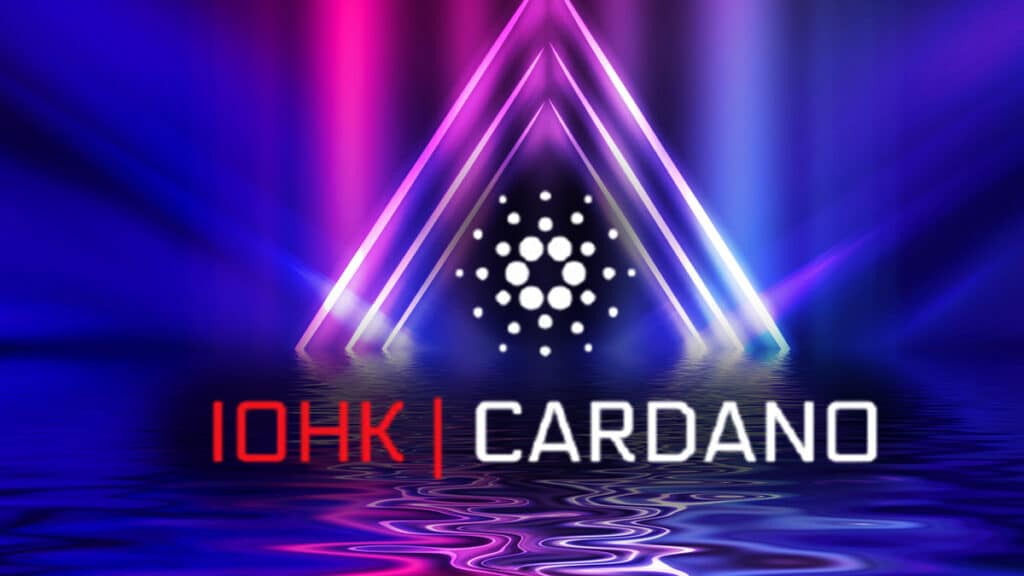 The team behind Cardano reveals brand new details about the smart contract release. Cardano’s Charles Hoskinson revealed that the Alonzo upgrade would be launching in August.

IOHK announced that the upgrade would be adding support for smart contracts to the Cardano blockchain.

The update will allow devs to start building on Cardano – this is a highly anticipated feature that Ethereum already has.

IOHK noted that the upgrade is aiming to support businesses and provide support for developers wishing to build decentralized finance (DeFi) dApps.

“Smart contracts mark the next phase in Cardano’s evolution as a worldwide distributed ledger. When supporting everyday business, a blockchain must guarantee that individuals can move their funds and pay for products in a secure way.”

Smart contracts are helping to make sure that a transaction or a purchase is only made when certain conditions are met- this allows for reliable and discreet settlements.

Cardano has been making headlines a lot these days, and this is due to the massive and various achievements that the team behind the project has been making.

There have also been all kinds of predictions about the price of ADA these days, and most of them are bullish.

Ben Armstrong comes with a prediction of his own.

At the moment of writing this article, ADA is trading in the red and the coin is priced at $1.21.

ADACardano
Previous ArticleEthereum Vs. Bitcoin: Which Is A Better Store Of Value?Next ArticleRipple Prediction: XRP To Surge By 275%