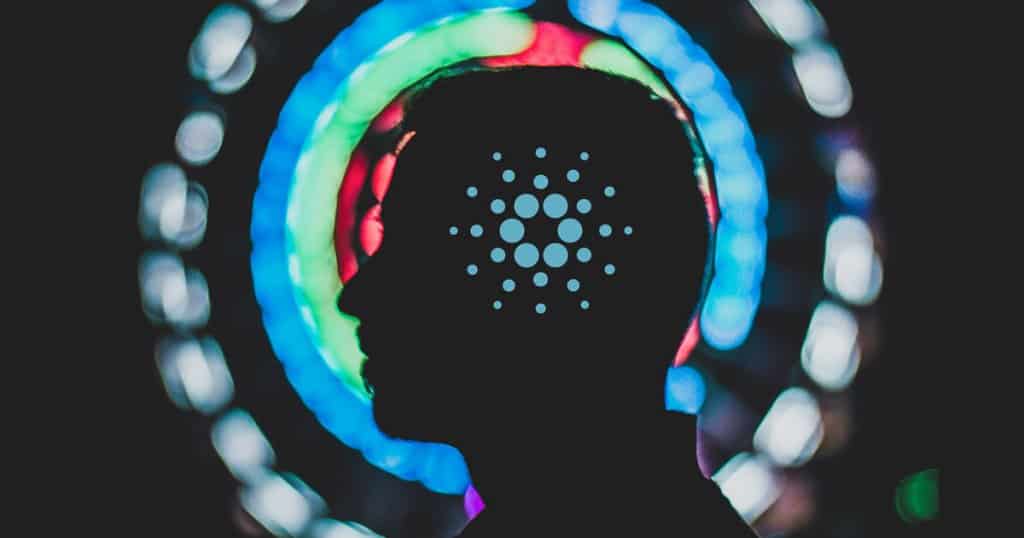 Cardano has been making headlines a lot lately despite the global crisis and Charles Hoskinson could not be any prouder.

The whole community is cheering for the project.

Just the other day, we were revealing that at the end of July, Cardano launched its highly-anticipated Shelley mainnet, together with network staking functions.

On Sunday, users caught a glimpse of what staking on the Cardano blockchain holds.

First Cardano staking rewards are in!! This is now the norm every 5 days 🙂 Pretty much every stake pool made +-5.5% (that made a block) Check out this great Cardano, stakepool tool for a breakdown. https://t.co/T3bAThqW8x

Now, it’s been revealed that EMURGO managed to seal a new important deal. Here’s the tweet that the team shared on social media:

The team continued and noted “The joint venture – called Brandmark – will usher in a new stage of growth for EMURGO Traceability Solution. Trophy.”

4/
🤝HydroShop – the largest provider of cannabis growing equipment in Israel and self-owned medical cannabis brands🩺- to onboard as initial Brandmark clients and provide Brandmark’s blockchain solution for full product traceability and transparency.

When someone asked if this is better compared to what VeChain is doing another follower hopped in the comments and responded with:

“Better than Vechain. $TRAC is the Google of Supplychains with enourmous partners. If they are teaming with $ADA it could mean it’s migrating over to ADA’s blockchain. However, Cardano doesn’t have Gogen yet so who knows what the partnership means.”

The congratulatory messages continued to pour in the comments.