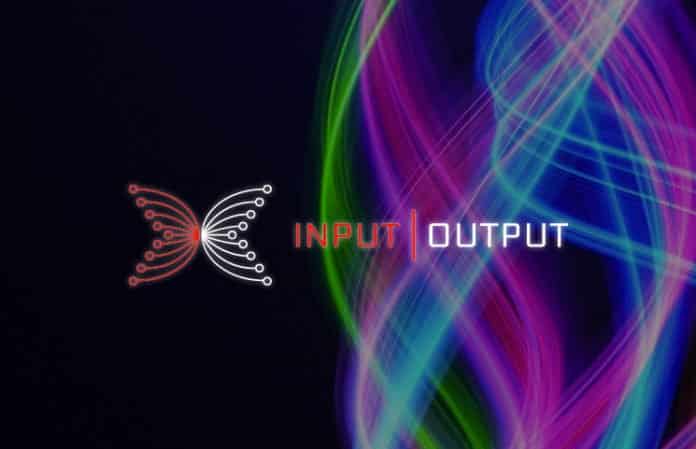 The team behind IOHK is dropping another exciting announcement on social media that had the community in awe.

Exciting news: we’re delighted to announce @InputOutput will be speaking @WebSummit in December 🥳
We’ll be among the leading names in tech at the world’s largest tech conference, delivering talks on #Cardano #blockchainhttps://t.co/a3GC6zSsfK

The annocuement was received with enthusiasm by the Cardano community.

Here’s what the official website of the event says about it: “Times may be uncertain, but one thing remains true. There’s a simple power in people coming together. That’s why Web Summit is going online this December.”

The notes continue and reveal that “We’re a company from Dublin, Ireland that holds events online and across the world – Web Summit, Collision and RISE. Forbes has said we run “the best technology conference on the planet”;
The Atlantic that Web Summit is “where the future goes to be born”;
The New York Times that we assemble “a grand conclave of the tech industry’s high priests.”Join us.”

In other recent news, Cardano has been making headlines a lot these days due to various announcements.

Earlier today, it’s been revealed that the new Cardano Foundation CEO Fred Gregaard is featured in a new interview in which he’s detailing all kinds of interesting things about the blockchain and the future of the tech.

ICYMI: Hear @F_Gregaard, CEO of #CardanoFoundation, on the latest podcasts from @CardanoEffect https://t.co/6vfGDutzSb and #Cardano Aura https://t.co/adamICFbtA and on Your Cardano Update: https://t.co/8Bc5xndhku discussing #blockchain and the future of technology.

Regarding the price of ADA today, at the moment of writing this article, ADA is trading in the green, and the coin is priced at $0.106451.