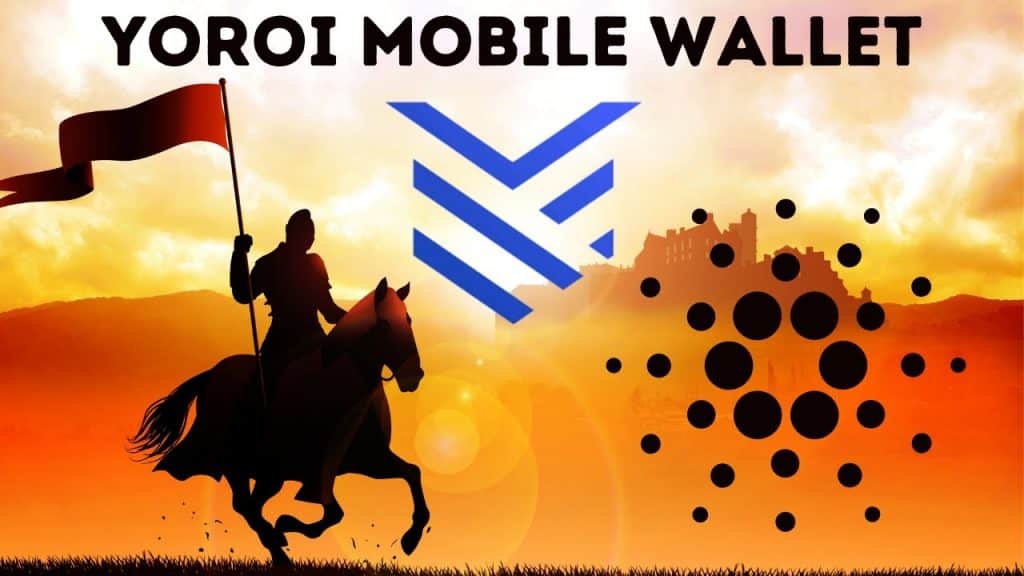 The Cardano Foundation just dropped some great news for the community regarding an update about Yoroi Mobile.

Someone said: “It’s buggy the reward withdraw feature gets stuck on. Please wait once I hit it. Looks good but needs work.”

Another follower posted this: “I tried the withdraw reward function, and it completed the transaction. However, after that, the wallet’s “available funds” amount became mismatch to the “available funds” in the Dashboard. I am not sure if it’s just a display problem. My phone is Android.”

The update was received by the community with enthusiasm.

Cardano has been making headlines lately due to various achievements and also to the bold plans that the project has for the future.

New and exciting plans for Cardano are revealed.

During an interview with Crypto Valley, the recently appointed CEO of the Cardano Foundation, Frederik Gregaard, addressed the future of Cardano and the crypto market.

As reported by the online publication Crypto News Flash, he explained that the Cardano Foundation’s intention is to establish Cardano in the market not in the short term, but in the long term.

He continued and explained that “We will see on the short term a range of third-generation blockchains succeeding.”

Regarding the price of ADA these days, well, at the moment of writing this article, ADA is trading in the red, and the digital asset is priced at $0.104859.