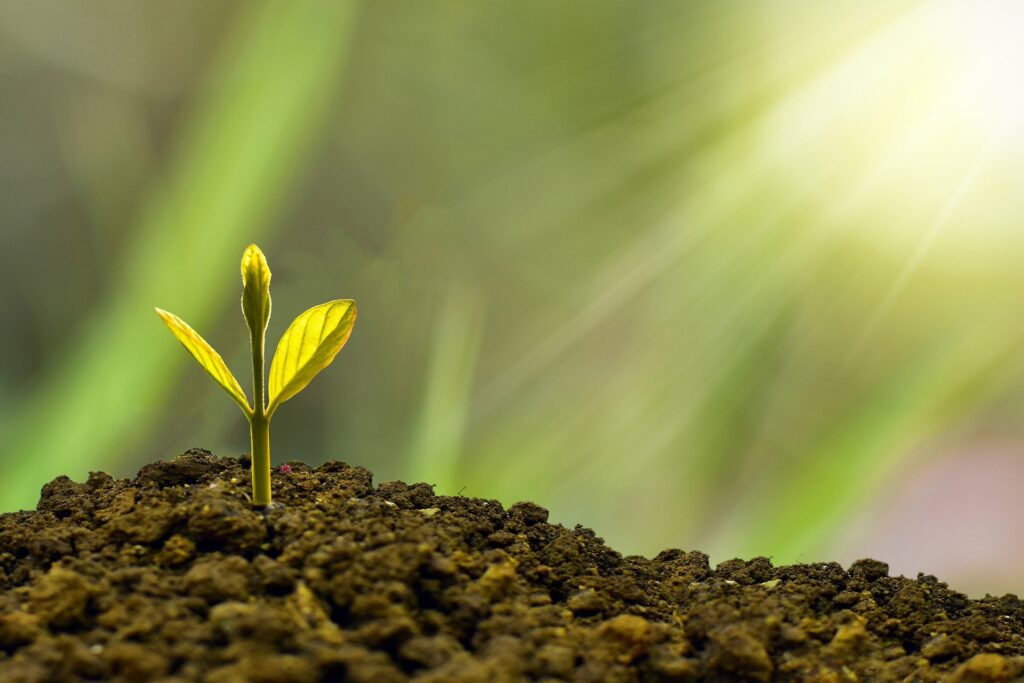 The optimistic predictions in the crypto space continue, and this time, they are addressing Cardano’s ADA.

According to the latest reports, the crypto analyst and trader Benjamin Cowen takes a look at what could lie ahead for Cardano’s (ADA) bull run.

In a new strategy session, Cowen said that Cardano’s near future is based heavily on one simple metric involving Bitcoin.

ADA has more room to surge

He believes that as long as Bitcoin stays above its 20-week moving average, ADA has more room to run.

“Is ADA likely to hit $3.00? The answer to that question likely is just if Bitcoin stays above the 20-week [moving average], it lies with that answer. If Bitcoin is able to stay above the 20-week for just… a day or two, definitely the next few weeks it seems very likely that ADA is going to blast through the $3.00 milestone. I ultimately do see ADA trending much higher than $3.00 this market cycle but we do have to take it one milestone at a time…”

It’s important to note that he also said that Bitcoin doesn’t even have to hang out at these levels for very long.

“As long as it just doesn’t go parabolic and as long as it doesn’t go back down below the 20-week moving average, there is a high probability that ADA will cross the $3 milestone relatively soon.”

As the online publication the Daily Hodl notes, $3.00 and $4.00 are still possible in the coming days or weeks even if Bitcoin and the rest of the crypto markets remain stagnant.

He said that Bitcoin would have to give ADA a boost by reaching new highs.

At the moment of writing this article, ADA is trading in the red, and the coin is priced at $2.85. Stay tuned for more news, and make sure to keep your eyes peeled on the crypto market.