Cardano Price Prediction: Bullish Rally Can Occur – 2 Platforms You Can Use To Trade ADA Without Commission

Cardano was recently in the spotlight when Weiss Ratings compared the project to EOS and sadi that Cardano is superior.

“Cardano is clearly superior to #EOS. EOS was first to market, but it’s becoming increasingly clear that of the two, Cardano is vastly superior…” says Weiss Ratings agency.

Other than that, it’s also worth noting that IOHK, which is the company behind Cardano, said that they had updated the new incentivized testnet one last time before the new year.

The crypto market looks great today, with the most important coins trading in the green. ADA is not an exception, and the digital asset is priced at $0.037996 at the moment of writing this article.

Now, Smartereum notes that “The daily RSI and MACD are indicating a positive move as there seem to be additional bullish move might be close. Though, if ADA fails to break the wedge and then it is followed by price rejection, the price may decline back to $0.035, $0.032 and also $0.030 support level.” 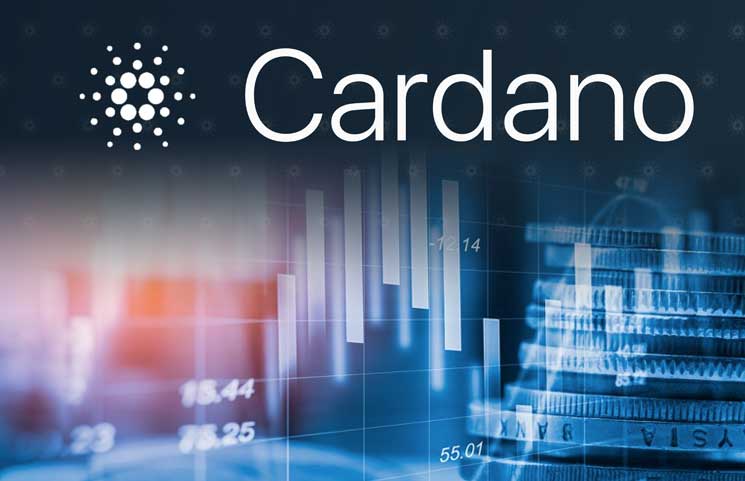 They continued and said that if ADA can depend on the next support on the hourly RSI and MACD, “the price of the coin may retest $0.038 and possibly $0.0398.

The online publication continued and said that “if it fails to seek support on these levels, it could lead to a critical selling at $0.035 support. A sell below this support level would validate a retrace on the hourly time frame.”

Their conclusion is that if Cardano manages to clear the $0.038 resistance, “a moderate bullish price rally is likely to occur.” If it cannot do this, the market will continue its bearish trend.

Binance US – the platform is created for American traders, and it has similar features to Binance. Users get 30 days fee-free trading when they sign up, and they get a bonus of $15 for completing Fiat Verification.

Voyager – this is a new platform, and it’s gradually growing. The platform gives fee-free trading for more than 30 digital assets, including ADA.