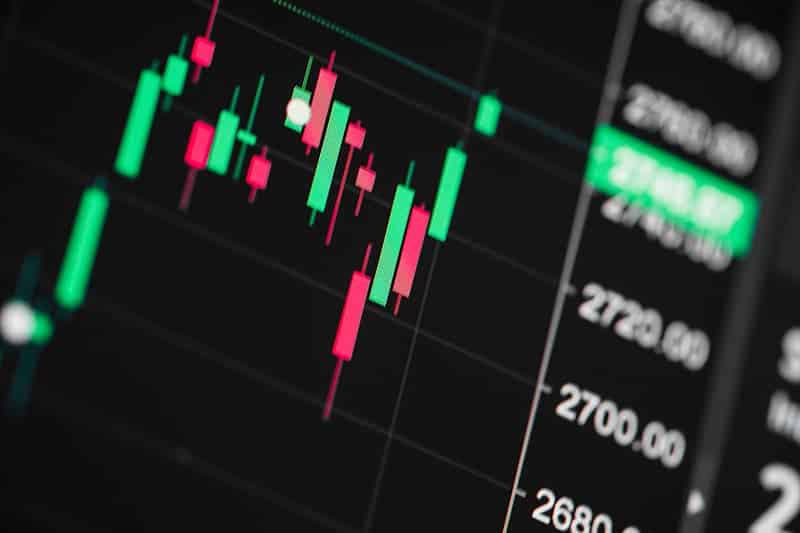 Cardano has been making headlines when it’s been revealed that the team behind the project is addressing the fact that they are being targeted by scammers in a mass attempt.

As some of you might have seen today is that #Cardano (and other cryptocurrency projects) are being targeted by scammers in a mass attempt.

They continue and note the following:

Factors that can boost ADA’s price

One respected trader is now pointing to four primary factors that seem to suggest a surge for the coin’s price.

Nik Patel explained in a recent blog post that he believes ADA can go to $0.20 in the near-term, as long as it can close above $0.14.

NewsBTC noted that these price triggers  include “the ongoing rollout of the Shelley mainnet upgrade, news regarding new on-chain development projects from IOHK, and the future addition of Cardano staking capabilities on Coinbase Custody.”

It’s been also revealed that for these factors to help boost the price for ADA significantly higher, Bitcoin must find some stability around its current price levels.

This is because a drop in the price of Bitcoin could also trigger a fall for the altcoin market as well.

At the moment of writing this article, Bitcoin is trading int he red and the coin is priced at $9,190.48.

We recommend that you check out he complete original article in order to land more about these price triggers for ADA.

Earlier, it’s been revealed that a number of high-profile Twitter accounts have been simultaneously hacked by attackers.

The bad actors hacked some accounts that had even a few million followers in order to spread a crypto scam.