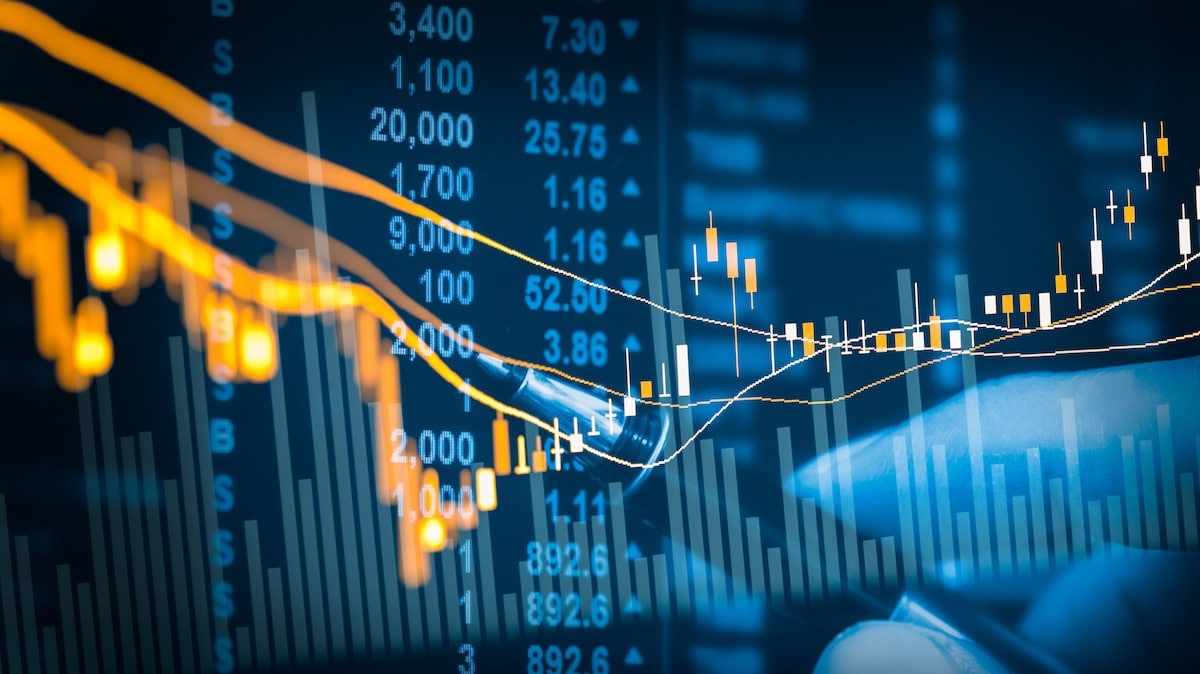 ADA sharks are in the accumulation phase

Blockchain analytics firm Santiment says Cardano sharks have entered into an accumulation phase after a lengthy period of selling activity.

According to the firm, sharks, or entities that are holding between 10,000 and 100,000 ADA, have added over 79 million Cardano worth over $35.5 million to their stacks in the past month.

The notes continued and revealed the following:

The crypto market keeps struggling to recover following the recent price losses. At the moment of writing this article, Bitcoin is trading in the red and the king coin is priced at $20,676.

Analyst Michaël van de Poppe said not too long ago that smart contract platform Cardano must take out its immediate resistance at $0.47 to ignite the next leg up.

“This one is looking ready for continuation as a resistance-to-support flip has been taking place at the $0.46 region. We need to see the same on the $0.47 level and then we’ll be good for acceleration. Targeting $0.55 as the next region.”

Here’s what he had to say about Binance Coin: