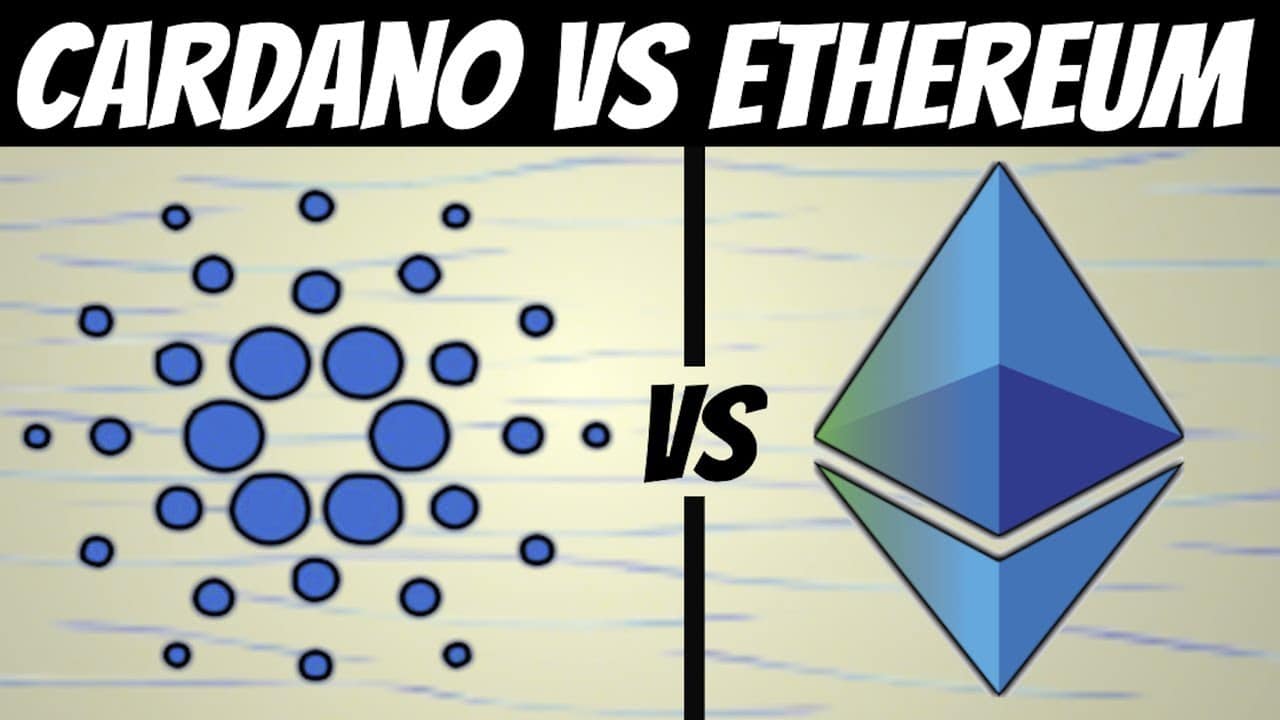 Cardano and Ethereum are being compared these days by crypto analyst Alex Saunders of Nugget’s News.

He recently revealed what Cardano must accomplish to have a shot at dethroning Ethereum and become the number one smart contract platform.

How can ADA become the number one smart contract platform

During an interview with Altcoin Daily hosts Aaron and Austin Arnold, Saunders analyzed whether Ethereum (ETH) will be able to maintain its status as the number one smart contract platform.

He’s analyzing whether other projects such as Cardano can take its place.

Saunders said that the blockchain race is, as races tend to be, all about timing.

On the other hand, he definitely expects a future where more chains run interoperably side by side.

He addressed ETH’s fees which are huge for small traders and this could drive them to migrate to other platforms.

“All these chains hopefully will be interoperable… It’s really all about the timing. If Ethereum drags its heels and it’s $100 for gas fees for months on end, well I’d probably expect them to lose a lot of market share to Binance Smart Chain.”

“Cardano, they really have to get things going. I don’t know how much longer they can wait. They really need to get things out if you want to compete because you’ve got Solana (SOL) and Polkadot (DOT) – these other ecosystems [are] really starting to develop,” he said.

He continued: “And let’s say Cardano takes another six months or a year to really come out with their versions of Uniswap and the DeFis, the oracles, the everything, then you’re really going to be jumping up and down saying, ‘Me too, me too,’ at that point aren’t you? Because what’s your point difference to these other ecosystems that have started to build network effects and they’re faster and this and that and the other. Ethereum’s got to scale, got to move to proof of stake, these other chains have got to attract developers and what not.”