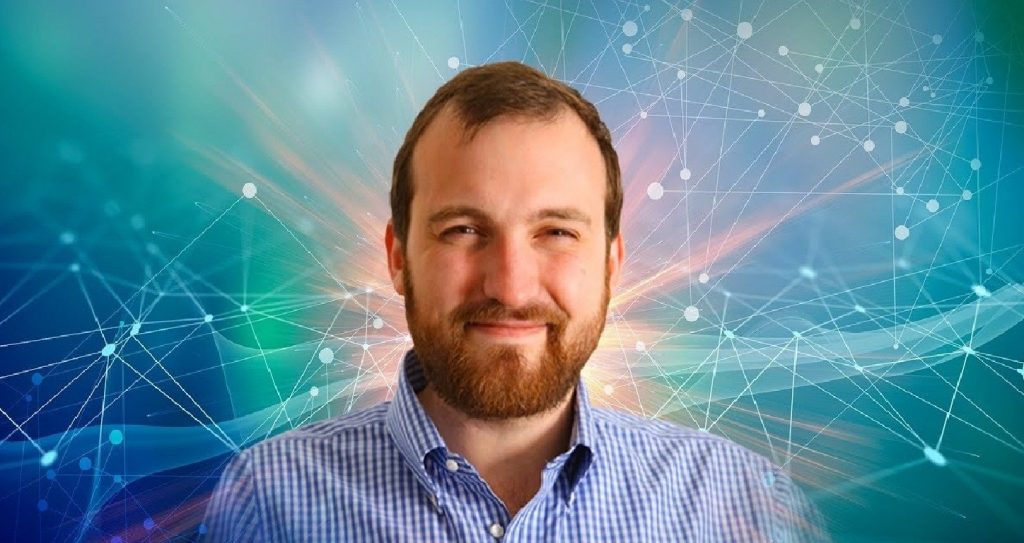 This is scheduled to take place today, as you’ll see in his tweet below.

Last update of the year, best not miss this one https://t.co/M1eERs7qFp

A follower said: “Looking Forward to it and best wishes to you and your team and let 2021 be the year.”

Someone else posted this message: “Hey Charles, Princes Harry and Meghan are joining Rogan at Spotify to begin doing podcasts. Once Cardano fully launches, you should sign up with Spotify and do your AMA’s on it. That would be awesome, legendary.”

It’s also important to note that IOHK also dropped an important message on Twitter. Check it out below.

Welcome to Epoch 236. That is all. Good night, and till next time #hardforkwhathardfork? #Cardano #ADA

A commenter posted this: “Masterpiece Clapping hands sign. Others should learn how such a complex piece of software must be designed to make this key hard-fork so painless @[email protected]_Charles Reminder: big upgrade is not an unplanned security update cause devs acted recklessly.”

Cardano has been making a lot of headlines these days thanks to various announcements and also the bold plans that the team behind the project has for the future.

Earlier today, it’s been revealed that the team is addressing the reasons for which the team chose the programming language, Haskell, to build Cardano on.

#Cardano is built on #Haskell because of its focus on high assurance code. Read our latest post to learn more about why we chose Haskell, what it’s all about and where you can learn more about the #programminglanguage. https://t.co/rY6tNfPngg

The official notes state that “If you have been involved in the Cardano ecosystem for a while, you might have learned that our blockchain is built using a functional programming language called ‘Haskell’.”