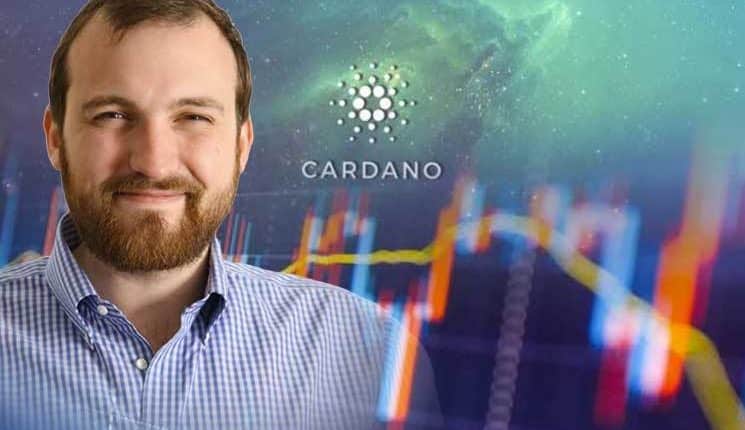 Cardano’s Charles Hoskinson dropped a video about what’s been going on with Ripple.

We already reported that Ripple Inc. said that it would defend itself against a lawsuit from the SEC that is claiming the company violated investor protection laws when they sold XRP.

A lot of people in the crypto space are making fun of the company and of what they are going through.

Brad Garlinghouse posted this message on Twitter after what happened:

Brad Garlinghouse said that the SEC is attacking crypto.

Today, the SEC voted to attack crypto. Chairman Jay Clayton – in his final act – is picking winners and trying to limit US innovation in the crypto industry to BTC and ETH. (1/3) https://t.co/r9bgT9Pcuu

Cardano’s Charles Hoskinson also dropped a video about what happened to Ripple, and he was not biased at all.

A follwoer said: “Fair, wise approach. Glad you are open-minded, your opinion is based on facts. You are not biased at all. You are not making fun of them like others. I applaud you Clapping hands sign.”

Someone else posted this: “Ripple ran a pump and dump scheme. They announced the pump in November. It’s pretty clearly a security if they managed their price like that. I’m sorry, but they messed up.”

A commenter said: “Let’s hope US regulators see the big picture and recognize the importance this industry will have to the future of finance, instead of trying to crush it (and inadvertently handing the ball to foreign powers).”

Cardanoripplexrp
Previous ArticleLedger Hack: What You Need To Know, And What You Can Do NowNext ArticleCoinbase Addresses Proposed Rules On Crypto Transactions From US Treasury