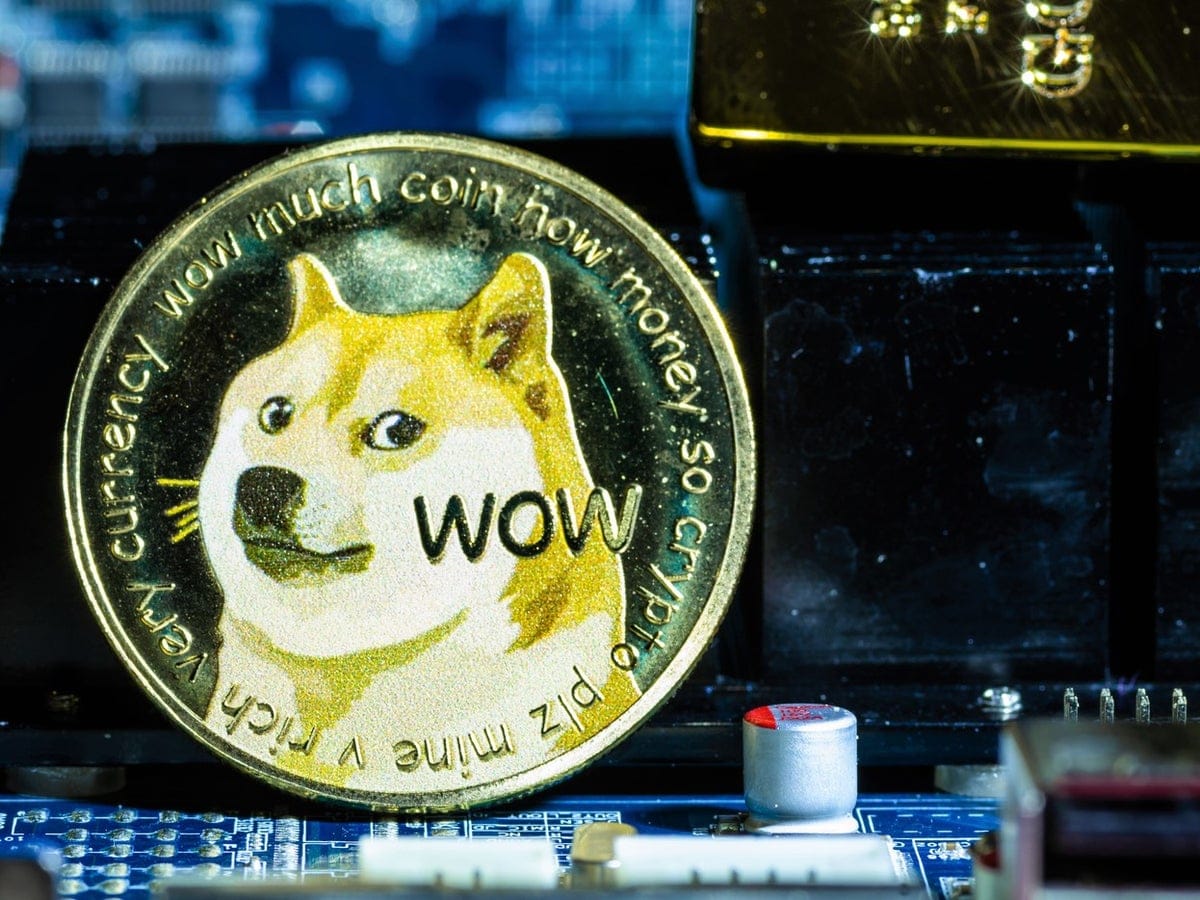 It’s been just revealed that the Cardano creator, Charles Hoskinson said that the Dogecoin bubble is about to collapse.

The coin surged by 522% in just the past seven days.

The asset has rallied 10,650% on the year from $0.004 in January to an all-time high of $0.43 and has entered the mainstream – the crypto gained attention and support from Tesla CEO Elon Musk and billionaire entrepreneur Mark Cuban.

Hoskinson warned that as the asset’s price takes off into the stratosphere, a bubble is no doubt forming that will cause many individuals to lose an alarming amount of money very quickly.

“DOGE has always been, for our industry, kind of an inside joke, a pet rock, a fun, light-hearted thing. It just seems to always be around, but [is] something, for the most part, we have never taken seriously,” he said.

He continued and said: “Recently, due to the efforts of Elon Musk principally and market manipulation by clever whales, Doge has become stratospheric and has become a haven for new entrants into the cryptocurrency space.”

Hoskinson made it very clear: “Let’s be very clear – this is a bubble. The price of DOGE is not sustainable. It’s going to collapse, and a massive amount of retail money is going to be lost very quickly.”

Check out the video above in order to learn more about what he had to say.

Cardano has been making a lot of headlines lately due to various achievements that the team behind the project is making.

Yahoo Finance announced that the crypto IRA platform announced on its website that it would be introducing Cardano (ADA) to its list of available assets.

It’s been reported that ADA can be accessed for investors’ IRA and 401k accounts.

Just in case you didn’t know, ADA will join the likes of Bitcoin, XRP, and ETH, as well as LTC, DOT, EOS, and LINK.