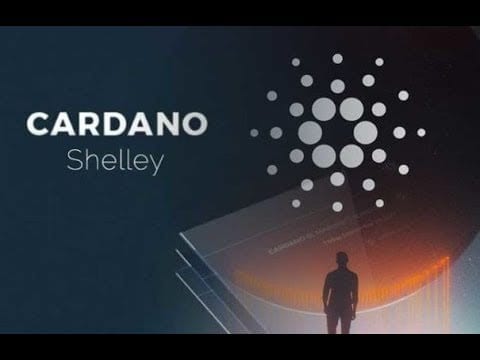 Cardano was recently in the spotlight when it’s been revealed that Cardano (ADA) payments are now supported in Japan.

Cardano crypto payments are supported at ToStart, which is the very first established coworking space in Sasebo, Japan.

According to an official statement coming from the Cardano Foundation, the website for the testnet went live on June 21, and it will be seeing more features rolling out over the next few months.

Massive changes in ADA’s price were expected after the launch of Shelley, but nothing significant happened so far.

Now, during a new AMA, Cardano’s Charles Hoskinson explained the reasons for which he believes that the PoS blockchain network known as Shelley will change the world.

“I’ll tell you very succinctly. We will prove it that you can run a global-scale financial system that can support potentially millions of users and be 250x more decentralized than Bitcoin, with mechanisms to make it more decentralized over time on about 10 kilowatts of power. The power of a large home.”

The company plans to begin testing staking and community voting by the end of this year. 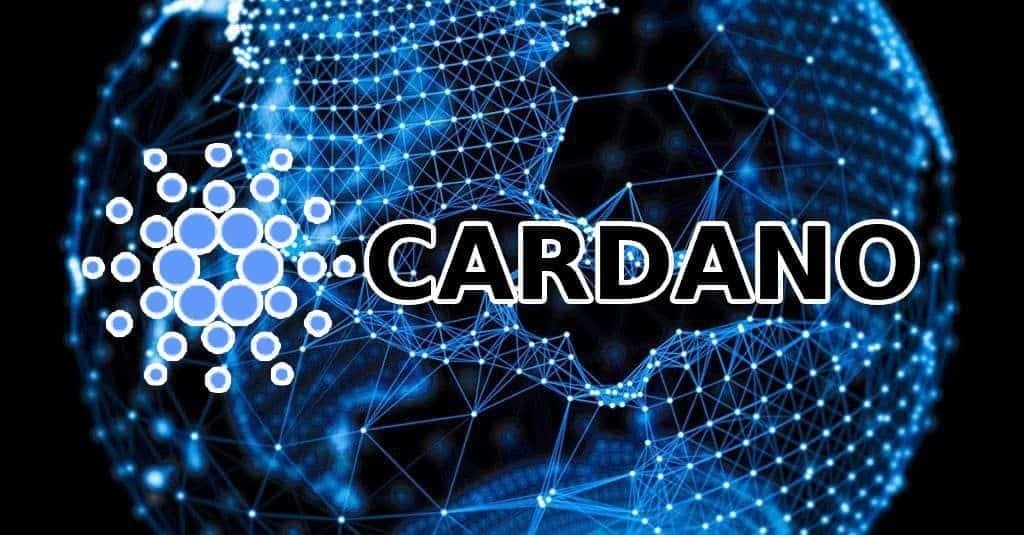 Not too long ago Hoskinson also said that Cardano has the huge potential of expanding beyond BTC’s limitations.

He talked about how Cardano could expand beyond BTC maximalism and rigid thinking.

“[Cardano] was a high-risk, high-return project… So what we did was say, ‘Ok, if a system was to scale to billions of people, and be useful for those people, and be really a financial operating system so their whole financial lives are in it, from securities and commodities to currencies to their identity to their land, then what would it have to have?” he said during Anthony Pompliano Off The Chain podcast.

Bloomberg: Bitcoin And Gold Could Benefit From This Financial Factor

Strong Cardano (ADA) Bounce Is Around The Corner