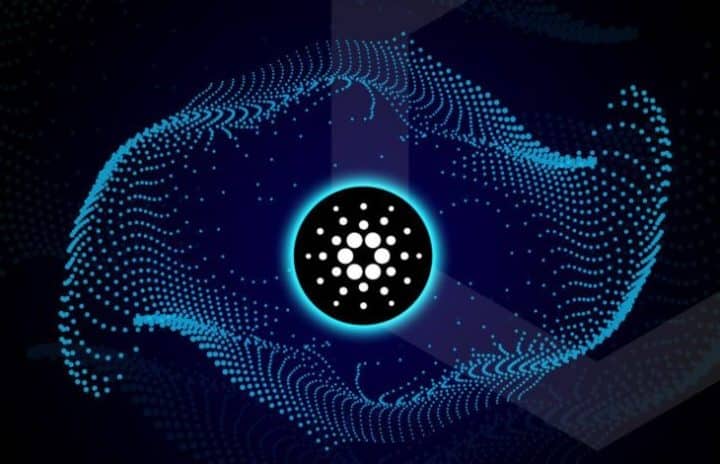 As it’s been already reported, Cardano‘s Charles Hoskinson had a recent AMA in which he addressed all kinds of interesting subjects.

One of them is revolving around the Goguen roadmap.

Goguen to be released at the end of the month

He offered some important updates about the much-anticipated roadmap and said that this would be released on October 29.

Hoskinson also made sure to point out the fact that Goguen will be released in a few updates and hard fork events, and each and every one of them will be adding a new layer of functionality to the system.

This will be similar to Shelley, and it will go through in stages – more announcements are scheduled to be revealed towards the end of October as well.

“Goguen is a spectrum – already part of it has been delivered, and we’ll be delivering more parts soon,” Hoskinson said.

As the online publication AMBCrypto noted, “Parallel to the Goguen development is Shelley’s further development, and with the partial delegation and tuning economic parameters currently in the works, Cardano anticipates many ongoing releases every month.”

Here’s one exciting announcement that Hoskinson made a few days ago, and we also mentioned it:

I’m excited to be working with Runtime Verification @rv_inc again. We just signed a seven figure deal to restart work on IELE. Welcome back K, we missed you

When someone asked: “What are the expected outcomes of this deal, and by when?” Hoskinson responded: “IELE should be fully modernized with major enhancements, testing framework, and syntactic sugar by Q1 of next year.”

Earlier today, it’s been revealed that Cardano is positioned in the 1st place in an important top, as you will see  in the tweet below: