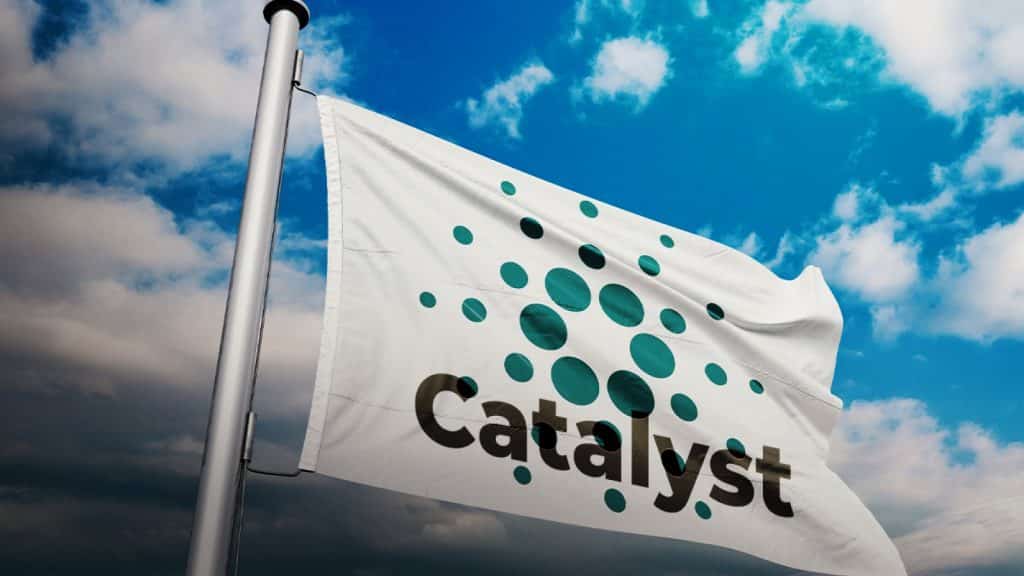 IOHK just dropped a new exciting announcement about Cardano’s Project Catalyst. Check out their tweet below.

NEW POST: Project Catalyst is our experiment in #Cardano community innovation & governance. We just announced voter registration for Fund2 open. These are exciting days & just the beginning of a bold journey towards a revolution in blockchain governance https://t.co/zpP1sCJG4a

A follower asked this relevant question:

The feedback received for this piece of news was positive, just always.

Cardano has been making a lot of headlines due to their massive achievements and also bold plans that the team behind the project has for the future.

Not too long ago, it’s been also revealed that Cointelegraph reported that IOHK named a DeFi lending protocol as one of the Project Catalyst ideas.

IOHK reveals the release of Daedalus 3.0.0

IOHK just dropped an exciting announcement about the new version of Daedalus. Check out the tweet below.

IOHK just dropped an exciting announcement about the new version of Daedalus. Check out the tweet below.

The team behind the project continued and said: “Combining full-node properties + hardware wallet support for the most secure #Cardano wallet ever:

If you’re wondering about the price of ADA today, at the moment of writing this article, the coin is trading in the green, and it’s priced at $0.145613.