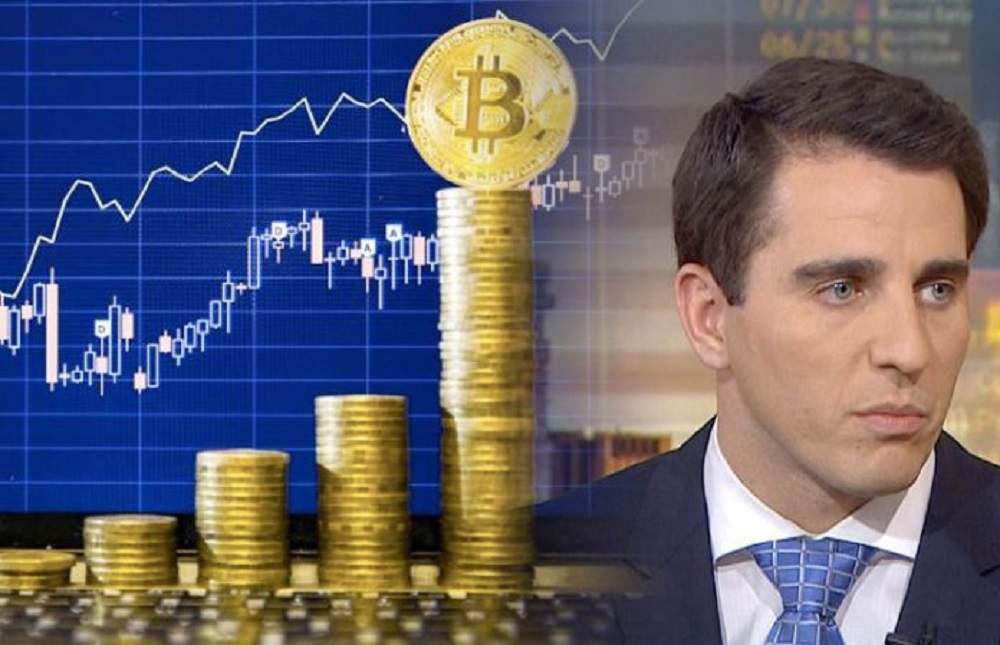 Bitcoin and crypto mass adoption has been one of the main goals that the crypto industry set, and there have been a lot of achievements going on to take the insut5ry in this direction.

Now, it’s been revealed that Bitcoin bull and hedge fund manager Anthony Pompliano said that a new class of capital would make its way into Bitcoin.

Investors from all sectors of the financial landscape flock into Bitcoin

The Morgan Creek Digital co-founder recently told CNBC’s Market Alert that Bitcoin is growing into an asset that is attracting investors from all sectors of the financial landscape.

We’ve already addressed numerous times the fact that 2020-2021 bull run is very different compared to the one in 2017.

This parabolic price move upwards is led by institutional money that will keep coming. The market has also been maturing during the past years as well.

Pompliano addressed the money printing spree in the US, which will lead to tragedy.

He explained that the Federal Reserve had implemented new money printing policies that have already triggered investors to place their funds in store of value assets such as metals, real estate, and most notably, Bitcoin.

“Jerome Powell and the Federal Reserve ran a $3 trillion marketing campaign for a store of value or inflation hedge assets in 2020 and whether you believe inflation is actually going to occur or not there’s a fear of inflation and so investors are moving capital into precious metals, Bitcoin, real estate, etcetera,” he said.

Bitcoin has transitioned from a contrarian trade to a consensus trade on Wall Street.

Next up are corporations and then central banks. Just a matter of time. pic.twitter.com/KTn3Mopz5Z

He continued and said: “I think that Bitcoin has been the big winner out of that group… Now what we’re watching is we’re watching Bitcoin really go from a contrarian trade on Wall Street to a consensus trade.”

He also made sure to point out the fact that everyone from Fortune 100 companies will put their fiat into BTC.

“We’re kind of transitioning from retail to institutions, and after that, we’ll go from institutions into the corporates,” he concluded.