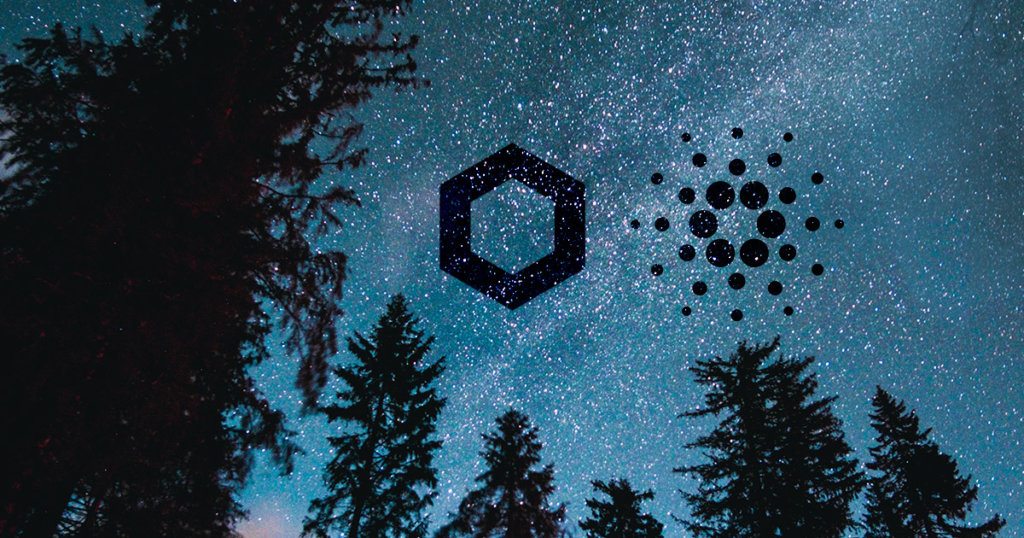 The crypto market has been suffering a few corrections for some coins these days, but things seem to look brighter for some of them compared to the price of Bitcoin which saw serious drops during the past month.

InvestingCube just analyzed Chainlink and Cardano price, which continued to rise during the past weekend, and they were even able to get back some of the losses from last week.

It’s been reported by the same online publication mentioned above that last week, Bitcoin and altcoin prices dropped sharply as many investors started rushing for the exit.

Just in case you don’t know, the losses accelerated after Janet Yellen pressed Congress to act to prevent their use in crime.

This particular statement came a week after Christine Lagarde warned about the very same thing. Also, another report linked the Bitcoin price rally to manipulation by Tether holders. Yellen said:

“Cryptocurrencies are a particular concern. I think many are used—at least in a transactions sense—mainly for illicit financing. We should examine ways in which we can curtail their use and make sure that [money laundering] doesn’t occur through those channels.”

Both LINK and ADA dropped in price following all of this.

At the moment of writing this article, LINK is trading in the red, and the coin is priced at $22.65. The coin is down by more than 8% these days.

“It is also slightly above the 25-day and 50-day moving average while the RSI has continued to rise. Therefore, there is a likelihood that the Chainlink price will continue rising as bulls start focusing on $30,” the same online publication mentioned above noted.

The online publication also dropped a prediciton about ADA’s price and said: “the price has started to have a bearish divergence as evidenced by the Relative Strength Index (RSI). Therefore, there is a possibility that the ADA price will pare back some of the gains recently.”