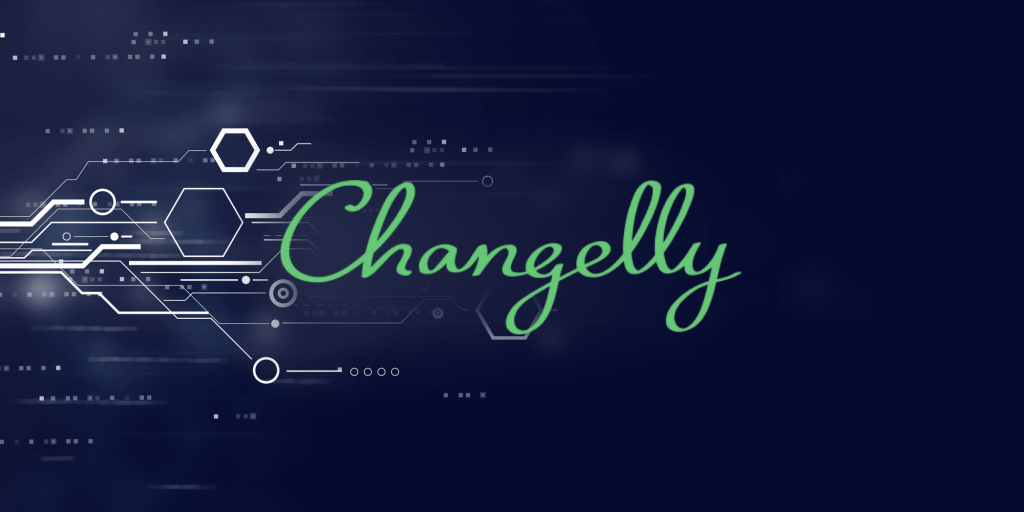 A lot of crypto news outlets reported recently that the Changelly exchange platform became involved in a scandal around various issues regarding Monero (XMR). The whole Monero community became restless and due to the lack of enough information or comments from Changelly to better explain these issues to users who have been complaining, things remained uncertain, and all kinds of speculations popped up. The most popular ones were that the exchange delisted Monero and replaced it with Monero Original and more users labeled the exchange as not being trustworthy enough.

Fortunately, we managed to discuss things with Changelly, and they eventually set things straight once and for all in order to eliminate all kinds of false speculations and rumors.

Changelly is NOT delisting XMR to replace it with XMO

In an email, the exchange platform stated exclusively for us and made it very clear from the very beginning that they don’t have any intentions of delisting Monero and replacing the crypto with Monero Original. So, one myth is down. Fortunately, they offered the explanation for which they temporarily switched off XMR: “The reason why we had to temporarily switch off XMR is the wallet maintenance. Once it is completed, we will necessarily add this coin back to our list,” a Changelly representative states.

“Most probably, claims regarding XMR relate to KYC procedure that was implemented recently as our service attracts numerous criminals lately who try to cover their tracks and try to use stolen funds. In this regard, we had to put our security system into a mode that would allow maximum control over the movement of suspicious funds. It must be pointed out that there is a quite small percentage (only 0.5%) of overall transactions on Changelly that is subject to KYC check.” 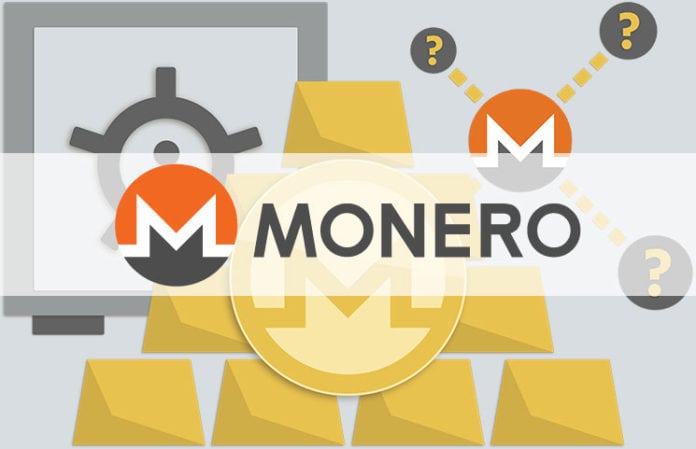 Changeling also addresses the procedure at the “Confirmation” stage

The email also details that the exchange has a special confirmation notification for their customers about the procedure at the Confirmation stage, just before customers send any funds. If the customers don’t want to go through the procedure, all they have to do is simply refusing to proceed the operation. On the other hand, when users accept the platform’s terms and conditions, they must provide documents for the verification process.

Changelly goes on and explains that “once our security department checks all documents, customers will be free to exchange any amounts without verifying the data once again.”

The exchange states very clearly that they always release funds which legacy has been supported by the documentation provided including the origin of funds as well.

“Such data is required for the thorough investigation that would ensure the funds in question weren’t stolen or raised through fraud activities. If funds are clean and their source is transparent, we’ll give a green light for all further transactions,” Changelly tells us via their email.

Changelly does not have prejudice regarding Monero and XEM

We reported that users claim the exchange targets Monero and XEM and now, Changelly also addresses these rumors as well. The platform states that they do not have any prejudice regarding these cryptocurrencies.

On the other hand, they say that Monero’s features such as a hidden sender and recipient make the transactions untraceable. This is the reason for which a large number of different cryptos have to be checked before they get converted to XMR. Changelly tells us that they have the exact same procedure for the incoming XEM transactions in order to prevent all fraudulent activities from Coincheck. The team behind Changelly says that they do understand that this may be inconvenient for the users, but all they are doing is acting according to the European AML directives that require the implementation of the KYC procedures.

Knowing all facts at the moment, we can say that finally, Changelly managed to debunk all rumors regarding the so-called Monero thefts and XMR Hostaging. The exchange is legit and they are working according to the necessary regulations.

We hope that our readers understand how highly significant it is to address all inquiries. This is vital especially in the crypto space where things are pretty tricky to understand sometimes because all procedures involve security, privacy and other essential and sensitive subjects.