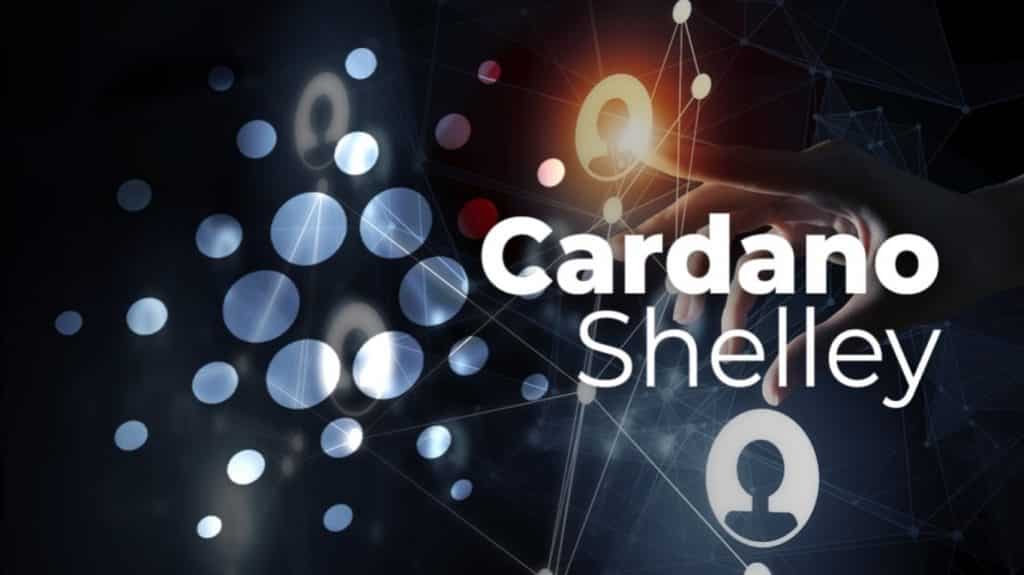 Cardano’s Charles Hoskinson dropped a video in which he offers enthusiasts a new update on Cardano’s Shelley era.

As Crypto News Flash reported, “the developments for Goguen, Basho, and Voltaire run parallel to the further development of Shelley.”

It’s been also revealed that “the development of the “one-to-many” delegation is still a high priority, which will allow delegating ADA to several stake pools with only one single wallet. As a result, there will also be delegation portfolios.”

Hoskinson also addresses a new feature that is in the works at the moment and it’s called Smash –  a concept oh the way in which metadata for the stake pools will be handled.

Also, he addressed the presentation of the stake pools in the Daedalus wallet. According to the online publication mentioned above, it should be possible to sort and rank the pools by different categories or parameters.

“In addition, IOHK also aims to sort stake pool portfolios by different parameters, when released,” according to the notes.

He continued and said: “So this is kind of the best of both worlds because you can optimize the hot side for cost and have a really nice environment, but when this environment ever gets compromised what you can do is, you can generate transactions to a new hot environment.”

In other news, it was earlier reported that Cardano’s Charles Hoskinson made an announcement on his social media account.

It’s pretty cool that you can now pay your taxes in a money I helped create: https://t.co/cjGvWii7yJ

Regarding the price of ADA today, at the moment of writing this article, the coin is trading in the red just like all the other digital assets and it’s priced at
$0.098171. ADA is down by more than 13% in the past 24 hours.