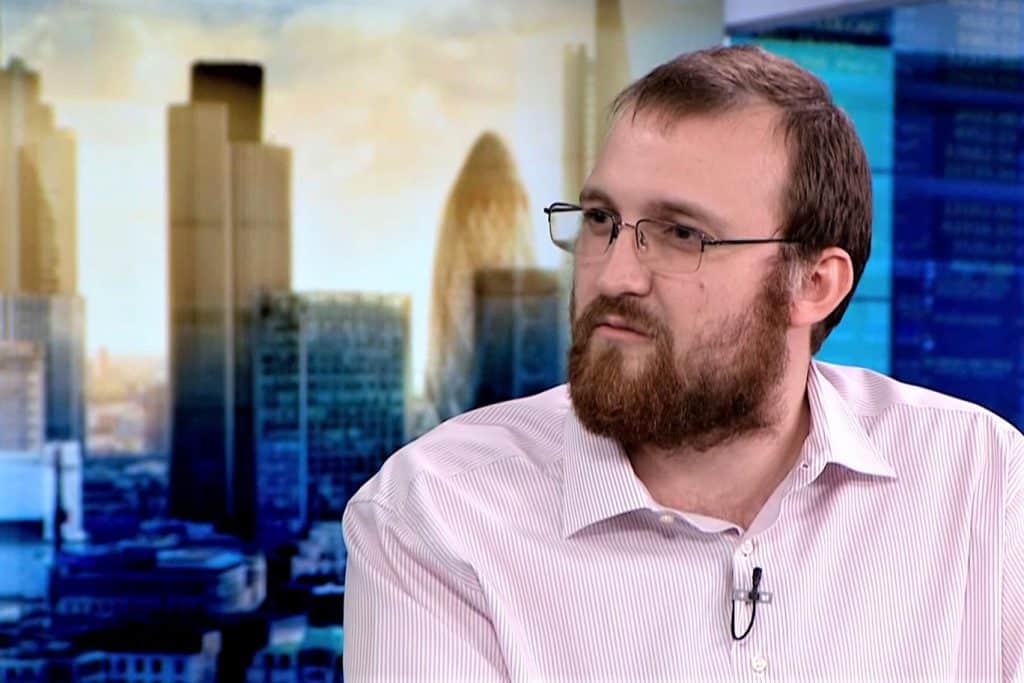 Charles Hoskinson, the founder of Cardano and CEO of IOHK, stated not long ago that the decentralized crypto coin’s project target is to offer a secure framework that provides people with full-fledged economic identities.

In a new interview with Slot Leader, Hoskinson talks about Cardano (ADA) as a ‘financial operating system’ that is able to adopt new services and upgrade seamlessly in order to account for any influx of new users.

A Complete Economic Identity with Cardano

“The general idea is that the system should be an end-to-end stack for economic identity. So what that means is that if some person in Senegal, or some person in Rwanda, or wherever, enters the system, they should be able to have someplace to place their data and their identity, to build a reputation,” the founder of the coin said in the interview.

Earlier this month, IOHK, the tech company that operates and develops Cardano, announced the creation of a public $250,000 fund that was formed in order to encourage developers to build decentralized applications, or DApps, for the Cardano blockchain.

The fund is in service to the Cardano blockchain’s up and coming ‘Voltaire‘ phase, which will come with voting and treasury systems. Those mechanisms will enable the Cardano community to decide on software updates, project funding, and technical improvements.

The Voltaire Phase and Future Aims

The Voltaire stage will also bring another element to Cardano’s vision of a fully-fledged economic identity, Hoskinson explains in the interview.

“This is kind of the vision of it, is that it’s a one-stop-shop, and then once you’re in it, you don’t have to leave it, and it’ll do more and more and more of your financial life and your economic life, and it gives you identity, an identity that a government can’t take from you. An identity that’s not revocable. Identity that you can’t lose,” he said.

Hoskinson, who is the chief executive of IOHK, also offers a rundown of future areas for the project in the interview with Solt Leader.

“[In] the country of Georgia, we have a deal we’ve done where 50,000 students a year will be onboarded into PRISM, which is a component of Cardano’s stack, so you can authenticate if they have college degrees or not. We’re also looking at financial applications as well. There are a whole bunch of DeFi things that are going to come, like stablecoins, oracles, and DEXs – the usual suspects that we see from the Ethereum space,” the creator of Cardano added.

Cardano (ADA)Charles Hoskinson
Previous ArticleETH 2.0 – Testers Argue Whether You Should or Should Not StakeNext ArticleVisa Announces it is Developing a Blockchain-Integrated Project