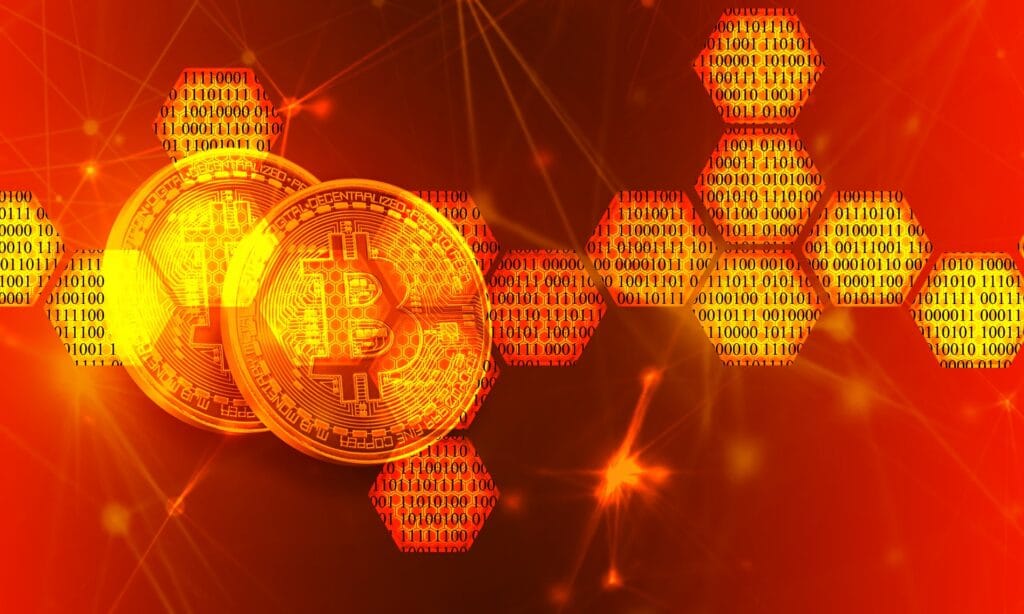 A new survey just revealed that millionaire millennials will be spending more and more money on crypto this year. Check out the latest reports below.

The survey revealed the following:

“Most millennial millionaires have the bulk of their wealth in crypto, and they’re planning to add more in 2022 despite the recent price declines, according to the CNBC Millionaire Survey.”

As the online publication the Daily Hodl notes, the survey polls millennials with investable assets worth at least $1 million or more.

It’s also important to note the fact that the same survey finds that this next generation of wealth is heavily invested in the digital space.

The survey also notes that this massive move made by the millennials is in contrast with the older generation of investors.

“While older generations of millionaires are still largely skeptical of crypto and its future, cryptocurrencies have become the primary source of wealth creation and asset growth for many younger investors who got in early and have seen rapid returns.”

The same survey said that even after the crypto market’s December 2021 dip, the CNBC survey suggested that millennial crypto investment won’t slow down anytime soon.

“About half (48%) plan to add to their holdings over the next 12 months, while another 39% plan to maintain their current crypto levels. Only 6% of millennial millionaires plan to reduce their crypto investments over the next year.”

The same survey points out another factor that leads to the growing wealth of millennials.

“Fully 45% of millennial millionaires credited inheritance as a factor in their wealth, according to a Spectrem survey.”

You should check out the complete survey.