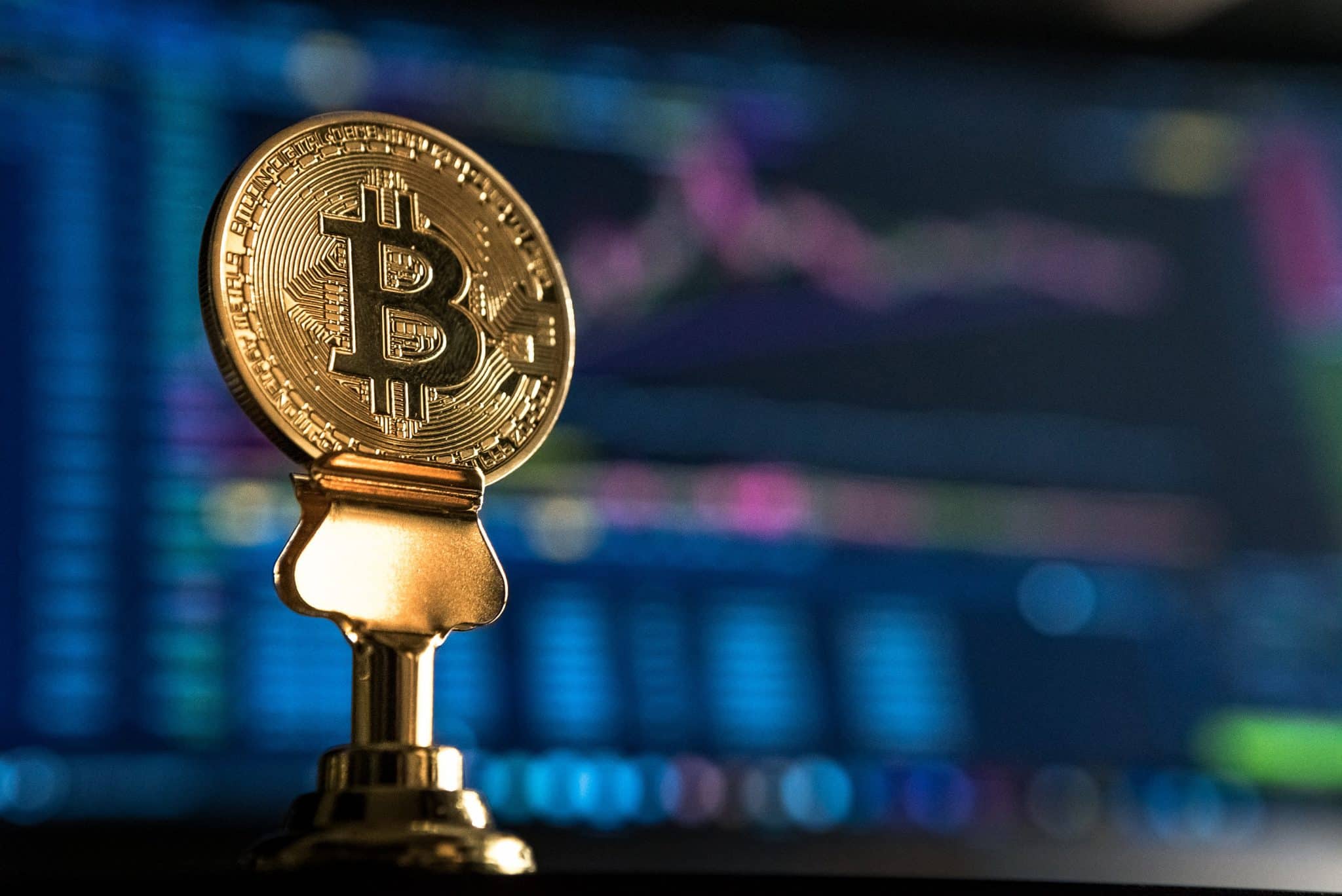 As we already said earlier, the crypto market looks great today, and Bitcoin is trading in the green, just below $11k.

The other coins are also trading in the green at the moment of writing this article.

It’s been just revealed that CNBC financial firebrand Jim Cramer became bullish on the king coin, and he now believes that Bitcoin is a prudent investment asset.

Two years ago, the former hedge fund manager and current host of CNBC’s Mad Money used to say that Bitcoin is an “outlaw currency” and proclaimed that the “tide has turned against [bitcoin].”

While Cramer has been critical of Bitcoin, recently he said that he’s finally putting his bets on BTC during a podcast with Anthony Pompliano.

“When I go to my inflation handbook, it says buy gold, buy masterpieces, and buy mansions…” he said.

He continued and said: “What we didn’t have in that menu was crypto. I think that you have to have, I’m still going to say gold or crypto because I have so much gold, but you have to have one or the other, and I like what you’re saying about crypto.”

As the online publication the Daily Hodl noted, he explained that he changed his mind due to the government’s monetary policies that involve trillions of dollars worth of fiscal stimulus in order to combat the impact of the Covid-19 pandemic.

“I don’t know how my kids are going to pay down what happened. I think we had to do it to avoid a depression so I’m glad we did it. But I see the dollar going down and most importantly, I know that no one wants to raise taxes in this country, and even if we did raise taxes, we still can’t afford it,” he said.

He concluded by saying this: “But I do feel it’s perfectly logical to add crypto to the menu.”