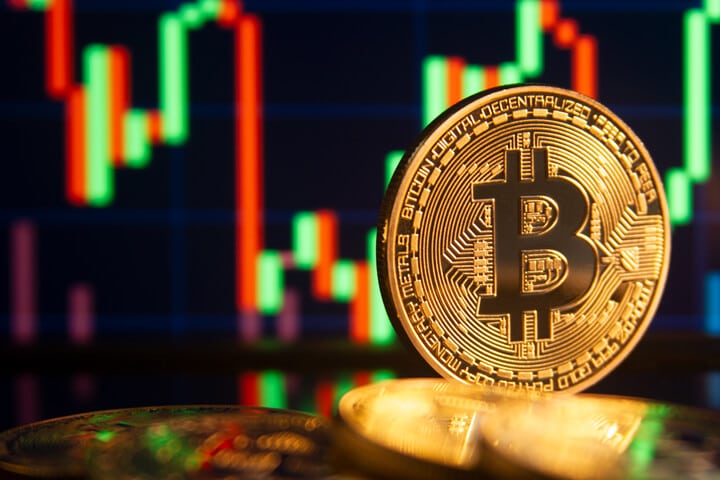 More and more important names are investing in Bitcoin these days. The mainstream adoption of Bitcoin and digital assets has been one of the main goals that the crypto industry had and there have been a lot of moves made in this direction.

Now, it’s been revealed that Jim Cramer, business TV personality said that he invested half a million dollars in BTC after gold let him down.

During an interview with Morgan Creek Digital co-founder Anthony Pompliano (Pomp), Cramer reveals that he told his chief financial officer (CFO) to buy $500,000 worth of BTC in just a few days.

“I went and called my CFO all right, and I said, ‘Listen I just talked to this guy Pomp and I want tomorrow, and I’m going to give you some numbers…’ I said ‘I want…’ I hope I don’t get in trouble, I said ‘I want a half-million dollars in this. And you can buy it over a couple of days but I don’t want any longer than that,” he said.

The host of CNBC’s Mad Money noted that he’s since cashed out his initial investment and might hold the remaining capital in Bitcoin forever.

“I have always said to people listen if you could ever be in a situation where you can play with the house’s money, you take out what you put in, then you’re blessed and you never have to touch it. And that’s what I have done. There a lot of people who are mad that I took out the money I put in. But now I’m never going to touch it, Pomp. I’m not and I may never,” he continued and explained.

Make sure to check out the video above in order to learn more details on what he had to say. Stay tuned for more news.