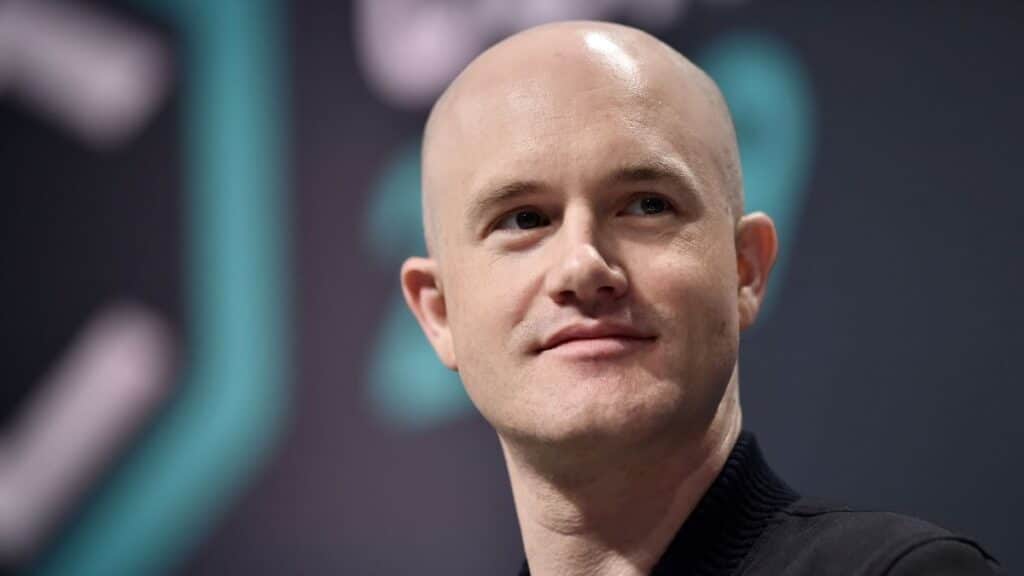 It’s been revealed that Coinbase insiders and investors sold $5 billion in shares in total during the exchange’s first day of trading on NASDAQ earlier this week, says a series of filings that have been made the other day with the US SEC.

Armstrong sold about 1.5% of his stake

The same online publication notes that “While a Coinbase representative declined to comment due to the company being in a so-called “quiet period,” based on filings made before the listing, it would indicate Armstrong sold about 1.5% of his stake.”

It’s been also revealed that it’s not very clear how much of Coinbase Wilson is still holding he is listed on the SEC filing as holding at least 10% of shares in Coinbase – the exchange’s total market cap is $63.6 billion.

Exactly.. Dumps always have reasons for it while pumps is naturally coming …
I wonder why Coinbase CEO and CFO sold most of their shares at the top, and why Coinbase listing and CME listing in 2017 were exactly the top of the bull cycle

To this, Scott Melker responded with the following words: “they didn’t sell most near the top, that was fake news. They sold the shares they had to for a direct listing, a fraction of their holdings. They had to sell for buyers to have shares to buy.”

Another commenter said: “That is what a direct listing is. They sell their shares directly to the public. I don’t think any new shares were created, so there wouldn’t be a market if they didn’t sell.”