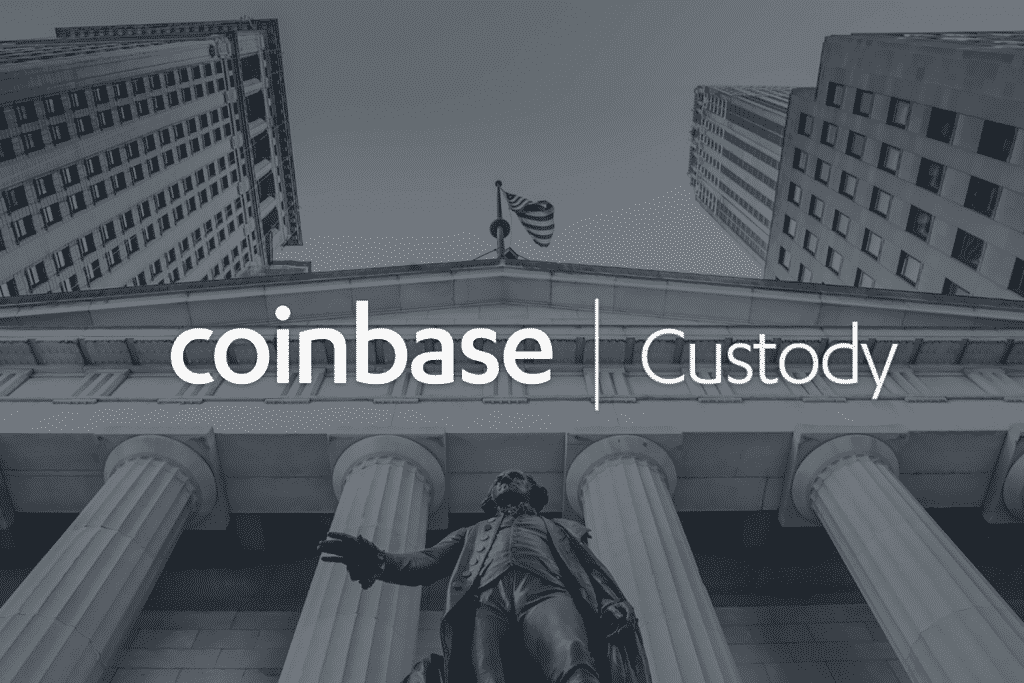 The team at Coinbase Custody also said that that all of them will be available globally due to different laws and regulations.

Coinbase Custody is focused on the Asia-Pacific Region

It’s been also revealed that Coinbase Custody is also currently exploring ways of expanding its user base in the Asia-Pacific region. Check out the team’s original statement about the issue:

“Over the coming months, we plan to support more assets and launch new features that will continue to demonstrate that Coinbase Custody is one of the most trusted and innovative places for institutions to store their crypto assets,” according to official notes.

The team continues and says that “Part of growing the crypto economy, Coinbase Custody will also be exploring ways to serve more institutional clients across the Asia-Pacific region. Most recently, Coinbase Custody has added support for FTX (FTT) and Serum (SRM).”

It’s also extremely important to note the fact that support on Coinbase Custody could open the door for TRX to be eventually listed on Coinbase.

Tron, aka the “Etehreum killer,” seems to be trying to replicate the success of ETH in DeFi.

Regarding the price of TRX today, at the moment of writing this article, TRX is trading in the red, and the coin is priced at $0.025758.
justin suntrontrx
Previous ArticleCardano News: This Is What Will Bring ADA To Millions Of PeopleNext ArticleCardano CEO Reveals Strategy For The Next 50-100 Years