Coinbase Faces Lawsuit In California Over The Selling Of XRP 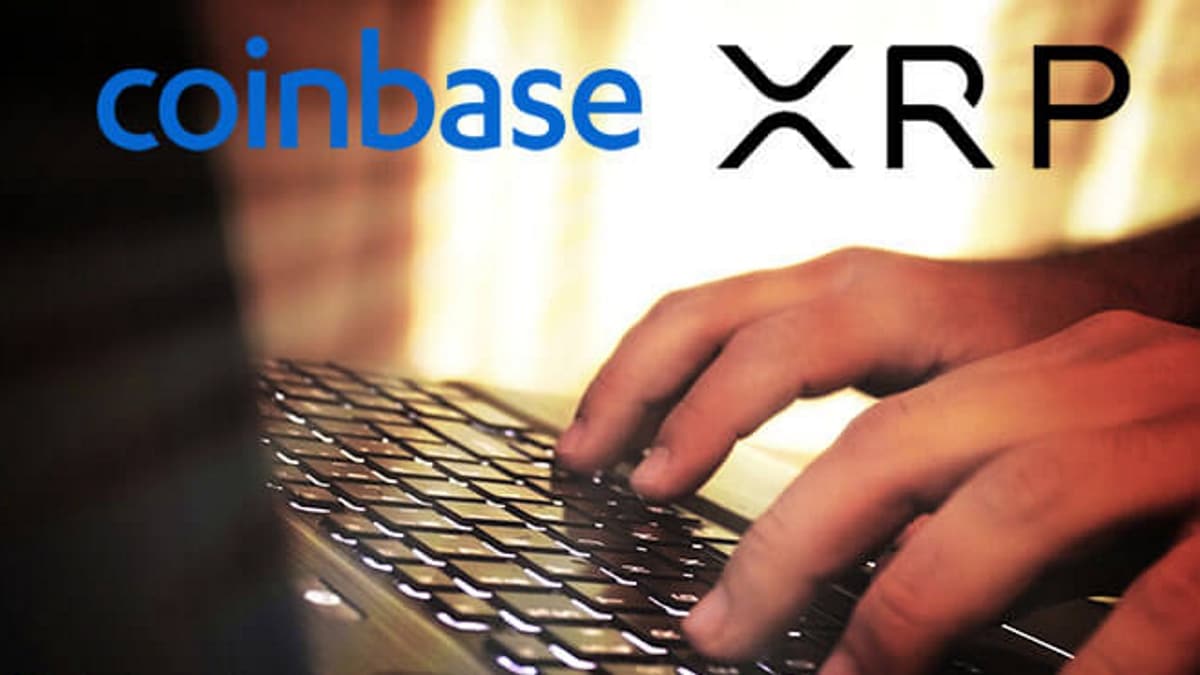 It’s been just revealed that the largest crypto exchange Coinbase faces a lawsuit over the sale of the crypto XRP.

In a lawsuit that has been filed in a federal court in San Francisco, California, plaintiff Thomas Sandoval said that Coinbase sold XRP despite knowing that it’s a security and not a commodity.

The Daily Hodl cites info from Bloomberg and notes that he is seeking damages for the commissions that the exchange collected from him and other Coinbase customers.

“Until late this month Coinbase sold the XRP token, the value of which was entirely linked to the success or failure of Ripple Co. and the managerial efforts of its executives,” he said.

The notes continued and said: “Indeed, Ripple Co.’s survival as a corporate entity depended on its sale of unlicensed XRP securities to the public to fund its business operations.”

Just to refresh your memory, Coinbase said recently that it’s suspending the trading of XRP as Ripple is facing a lawsuit from the US SEC over the sale of the digital asset.

The SEC claimed that the payments processing firm, which owns the lion’s share of XRP, violated federal securities laws by selling XRP without registering it as a security.

“In light of the SEC’s lawsuit against Ripple Labs, Inc, we have made the decision to suspend the XRP trading pairs on our platform,” they noted.

Not too long ago, it’s been revealed that Ripple is about to face a massive SEC lawsuit.