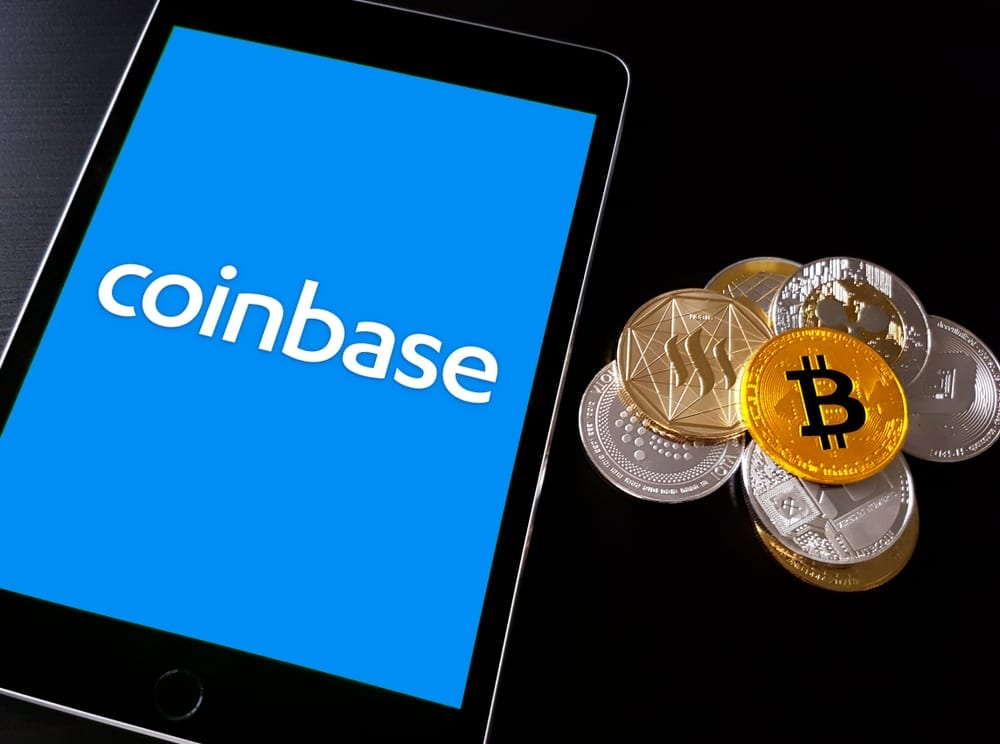 Coinbase has just launched a new set of trading signals, including insight on which coins are the most popular and which digital assets are being held the longest by investors.

The analyst and economist Alex Kruger has compiled a list of data that is revealing that the biggest crypto assets by market cap are not necessarily the most popular coins on the platform, how people would have expected.

The Daily Hodl reported that Bitcoin is the most popular crypto, followed by Ethereum.

And regarding the coins that traders are holding onto the longest, Bitcoin is not the first on the list as probably expected. BTC is actually number five on the list.

Here’s the list of the digital assets as reported by the online publication the Daily Hodl:

The latter needs adjusting by the fact that Coinbase listed most coins less than a year ago, and at different dates. Here's a rough (imperfect) adjusted estimate: pic.twitter.com/I0bHFWVWX6

Kruger said that “The holding period of stable coins is much lower, likely because stable coins in a fiat exchange are mostly bought for arbitrage, for transferring funds to other exchanges, or for using for DeFi. Why hold stable coins in Coinbase when one can hold fiat, which is FDIC insured.”

Not too long ago, Coinbase was in the news again in relation to a new public blockchain in the crypto space that managed to raise more than $12 million in a funding.