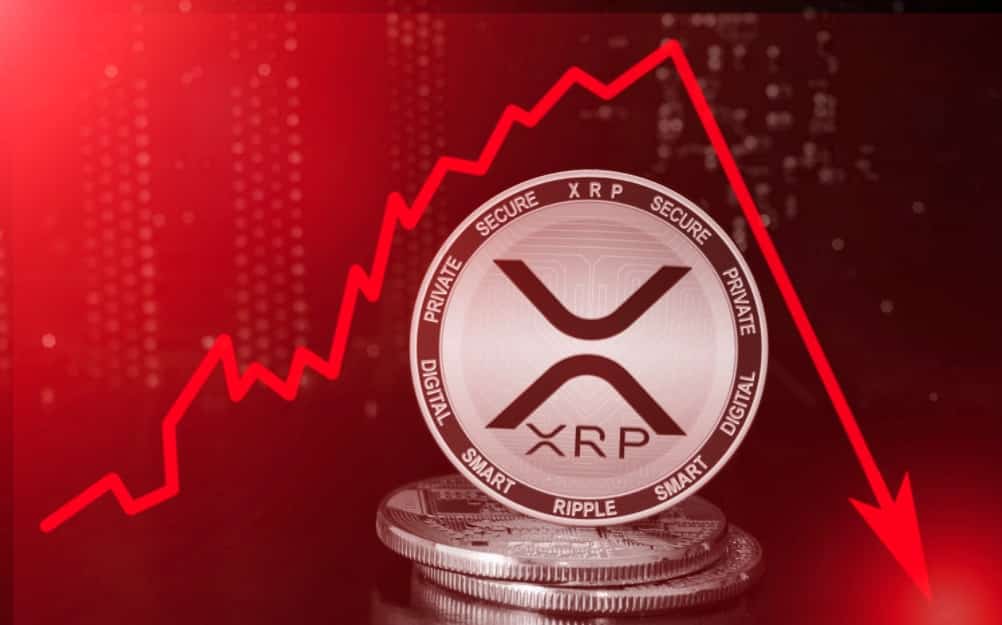 Coinbase eventually decided to press the pause button on all the trading of XRP. Just to refresh your memory, this comes in the light of the issues that Ripple has with the SEC.

Back in December, we were reporting that Ripple said that it would defend itself against a lawsuit from the SEC that is claiming the company violated investor protection laws when they sold XRP.

“The suit, which hasn’t yet been filed, would be one of the highest-profile SEC actions against a cryptocurrency pioneer, just as the regulator’s chairman is departing at the end of the Trump administration,” according to the prestigious publication the Daily Hodl.

Garlinghouse said that he and Chris Larsen, which are named in the SEC’s complaint, had the option to settle with the SEC but chose not to do it.

DonAlt analyst shared on Twitter that crypto traders at large don’t see a buying opportunity despite the coin’s massive decline.

A lot of people DMing me about XRP.
Ignoring all the fundamentals, focused on the technicals

1) Current bounce is beyond pathetic, no one jumping at the opportunity to buy 80% discounted XRP
2) Below cycle low
3) Bearish market structure

Above red maybe, below? No way. pic.twitter.com/QLknyUugdT

A commenter said: “There’s been nothing proven though! Mr Brad Garlicbread will disprove all the allegations against him, this is just a ploy by the SEC to get cheap $XRP. Just put the last of my children’s college in and took out a payday loan to put more in because it’s going to the moon.”

Regarding the price of XRP today, at the moment of writing this article, the coin is trading in the red and it’s priced at $0.2885.