Amidst the coronavirus pandemic, more individuals turn their eyes towards the crypto industry. Bitcoin has been seen as a safe haven these days, despite the massive fall in price from the past month.

When BTC crashed by more than 50%, the crypto industry was terrified, and some analysts even believed that this would be the end of Bitcoin and crypto.

But the projects behind the coins continue, and the crypto market is making considerable efforts to recover.

At the moment of writing this article, Bitcoin is trading in the green, just like the most important coins in the market.

According to the latest data revealed by the online publication the Daily Hodl, the leading US crypto exchange Coinbase said that it witnessed a tidal wave of deposits in the 48 hours after Bitcoin’s crash on March 12th.

The exchange said that $1.3 billion in cash and crypto deposits flowed into the exchange in that time period – it’s important to mention the fact that this is five times the average. 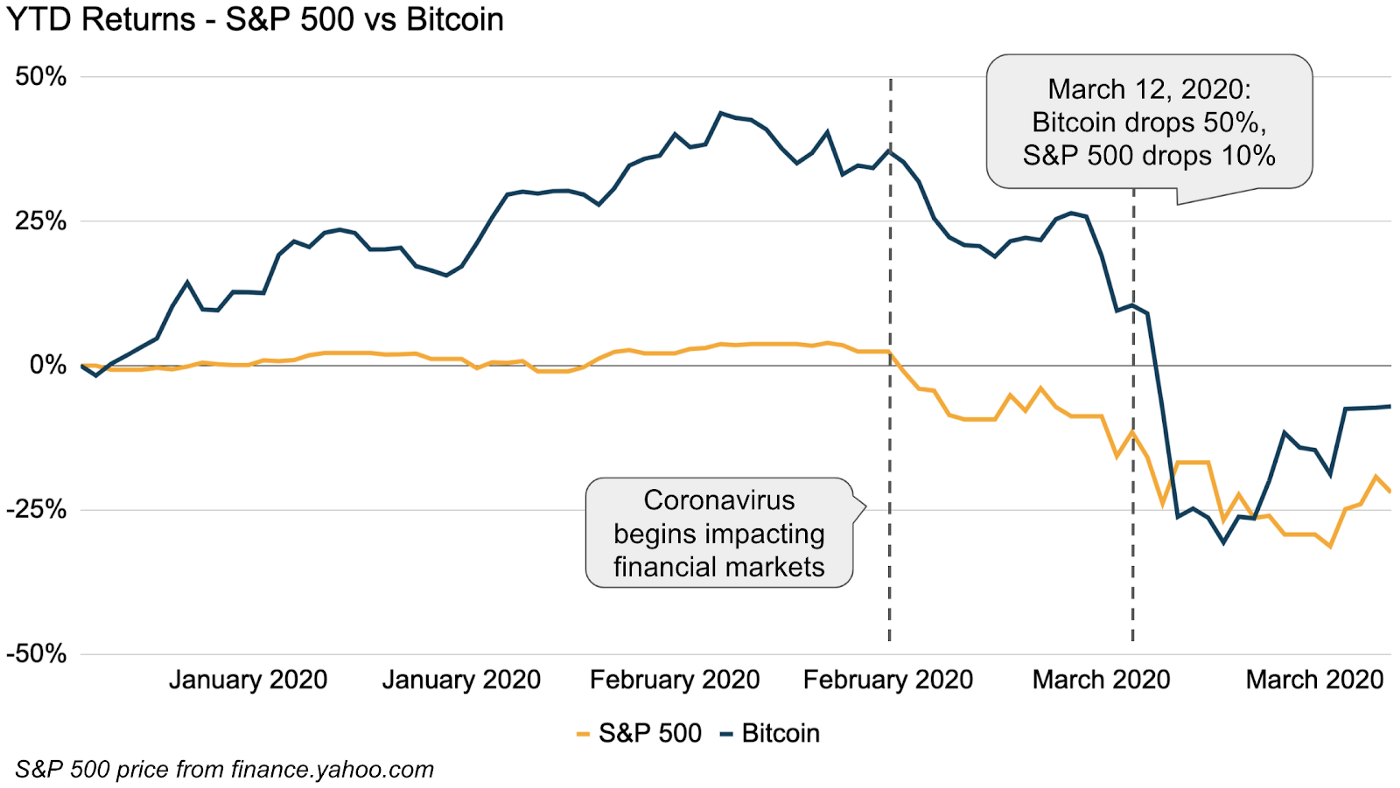 “But beyond just a rush, two things are clear: customers of our retail brokerage were buyers during the drop, and Bitcoin was the clear favorite,” according to the official data coming from Coinbase’s blog.

The same blog post continued and explained that “Our customers typically buy 60% more than they sell, but during the crash this jumped to 67%, taking advantage of market troughs and representing strong demand for crypto assets even during extreme volatility.”

Coinbase made headlines earlier after it’s been revealed that CEO Brian Armstrong addressed his Google/Amazon attitude that made the exchange what it is today.