Coinbase To Add Dogecoin In The Next 6 To 8 Weeks 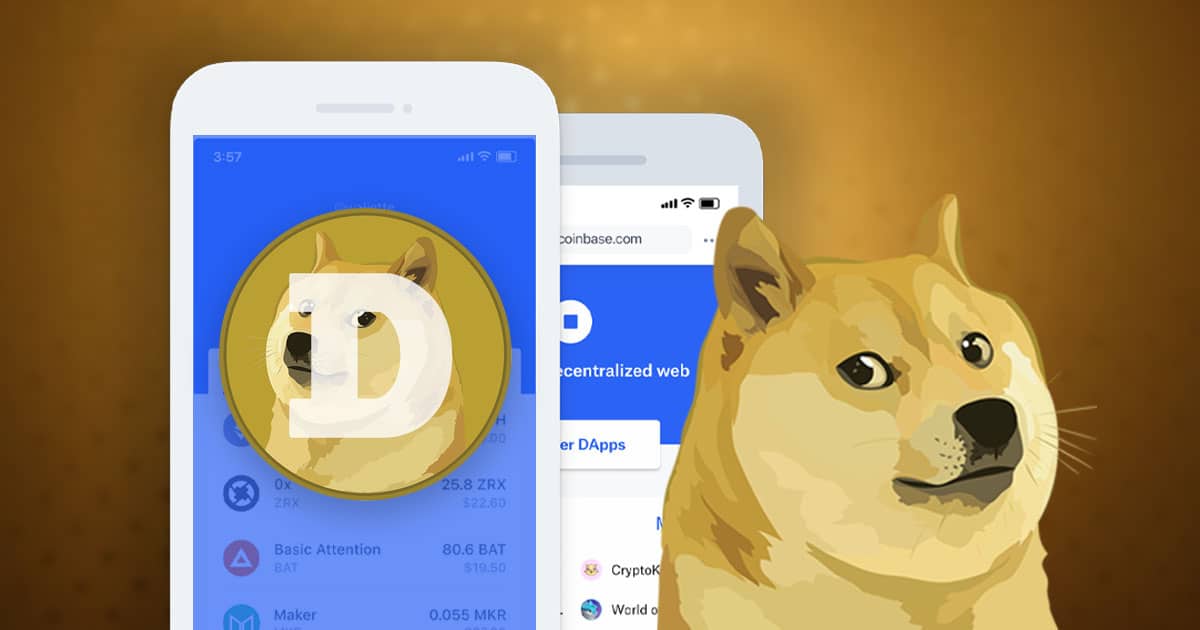 Needless to say, Dogecoin’s massive moves that investors have been seeing lately made the digital asset a superstar. Elon Musk continues to pump the coin, and lots of frustrated people could be getting a reason to celebrate in the near future.

It’s been revealed that Coinbase could be adding the digital asset to their platform soon.

Check out more details about the digital asset in the original article.

Elon Musk is more than supportive of Dogecoin these days. After he’s been boosting the digital asset for a while now, he created a poll on Twitter, asking followers whether they want Tesla to start accepting Dogecoin.

Do you want Tesla to accept Doge?

More than 77% of the people who responded said that they would like this to become a reality.

A follower tweeted this message: “If this happens, then it’s going to get more recognition and acceptance as a payment method. My choice – Why not?”

we reported that Elon Musk refuses to leave the spotlight, and so does Dogecoin.

According to the latest reports coming from CNBC, SpaceX will launch the “DOGE-1 Mission to the Moon” in Q1 of 2022, with the company accepting the meme-inspired crypto as full payment for the lunar payload.