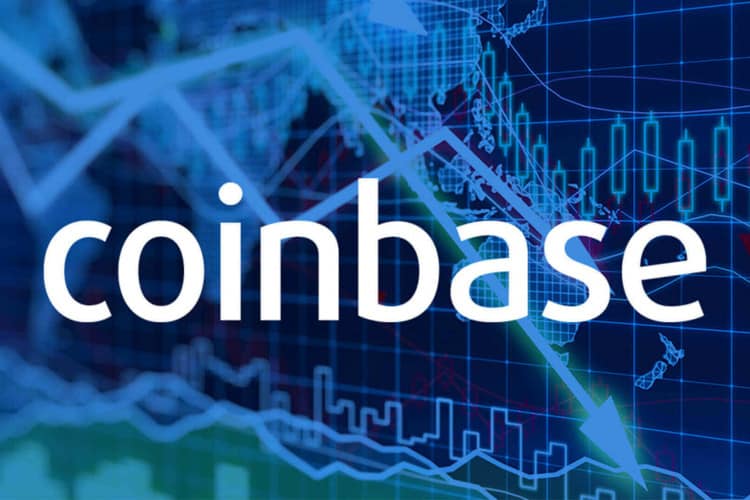 It’s been just revealed that Coinbase unveiled that it has received a flood of requests from law enforcement agencies in the US and around the world.

The crypto exchange released its first-ever Transparency Report, and said that it received 1,914 requests from law enforcement and government agencies that are seeking to get their hands on customer account information and financial records.

According to the latest reports coming from the online publication the Daily Hodl, Coinbase revealed that 96.6% of requests are related to criminal investigations, and 3.4% are connected to civil or administrative matters.

“The Federal Bureau of Investigation (FBI) accounts for 30.5% of requests, followed by the Homeland Security Investigations (HSI) with 16.5% of requests, and the Drug Enforcement Agency (DEA) with 9.3% of requests. Other government agencies that have also sought customer records from Coinbase include the Immigration and Customs Enforcement (ICE), the Internal Revenue Service (IRS), and the U.S. Securities and Exchange Commission (SEC),” according to the official information.

Check out the original article in order to learn more details and also take a look at the whole Transparency Report.

Coinbase made headlines the other day in relation to Coinbase Custody and Tron.

Stay tuned for more relevant news about the crypto exchange.